No one messes with Tara’s family. That’s why the California cat was ready to pounce when the neighbor’s dog decided to attack her 4-year-old human. Tara kicked that dog’s behind and sent him running!

What’s even more astonishing than this cat heroically defending her little boy is the fact that it was caught on video. The video of Tara rescuing 4-year-old Jeremy Triantafilo was viewed over 23.7 million times on Poke My Heart’s YouTube page!

It shows poor little Jeremy minding his own business riding his tiny little bike in the driveway. That’s when we see the neighbor’s dog circle around an SUV and casually walk up the driveway toward Jeremy.

Here she comes to save the day

Jeremy spots the dog and doesn’t seem nerved at all until the dog attacks his leg out of nowhere. The dog violently shakes his head back and forth while clamped on the boy’s pant leg and begins dragging the boy off his bike and down the driveway.

That’s when Tara comes flying into frame and charges straight at the dog. The dog immediately let go of his grip on the boy. But Tara wasn’t satisfied with that. She still wanted a piece of that dog.

She turned around to take a look at Jeremy to make sure he was OK before chasing after the dog, who had already started to flee. Once she knew that dog wasn’t coming back, she returned to her family.

The boy’s mother, Erica Trianftafilo, came out right after Tara attacked the dog. She describes the whole ordeal as “a blur.”

“I just remember hearing him and the next thing I know, I see my cat flying out of nowhere, onto this dog, and just remember trying to get my son and get the dog away and back in its yard, away from both of us that it was trying to attack,” she told TODAY.

Jeremy’s dad, Roger Triantafilo, said that he was shocked when he heard the story from his wife and emergency responders. He later went to see what was caught on the family’s home surveillance video and couldn’t believe what he saw.

“I was like, ‘Well, you know, I’m going to check the tape and see if we got anything, and see if it even caught what happened,’” he told TODAY. “And sure enough, it was pretty amazing to see just a cat take on a dog and so selflessly just put herself out there and not worry about if she was going to get bit or injured herself. I think that dog did not know what hit him.”

It certainly seems that’s the case when watching the video. Thankfully, Jeremy and Tara didn’t sustain any serious injuries. Now millions of people across the world know Tara as a hero cat.

Kevin the rescued stray cat was hiding a big surprise! 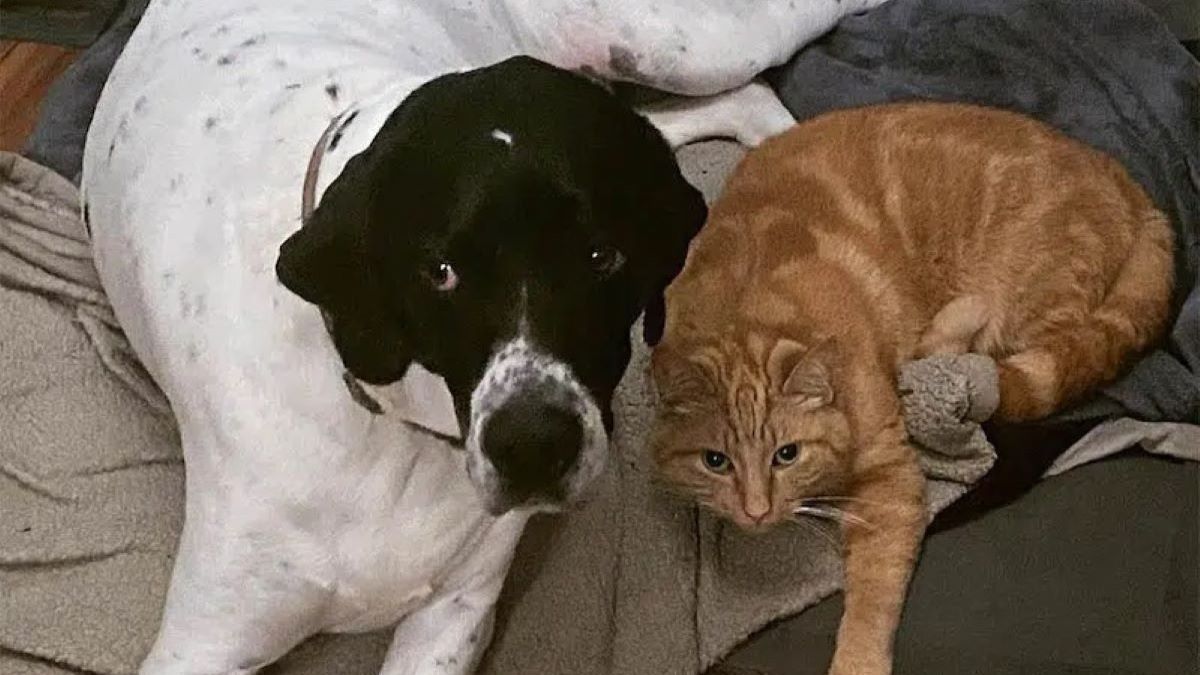 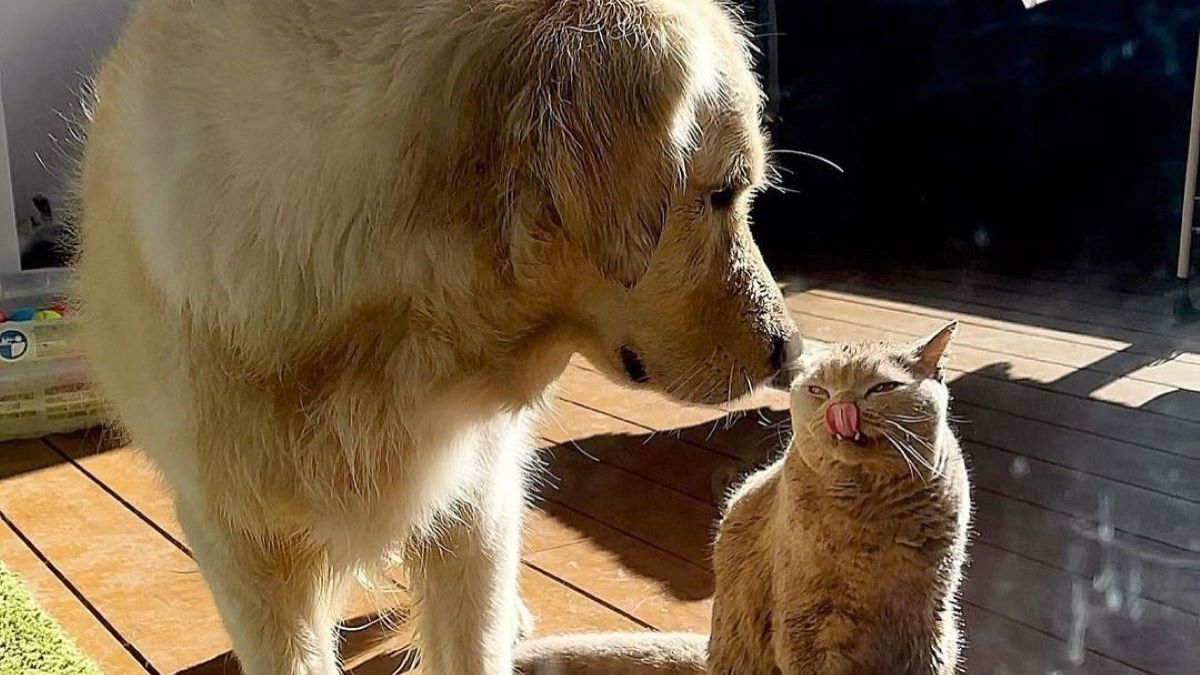 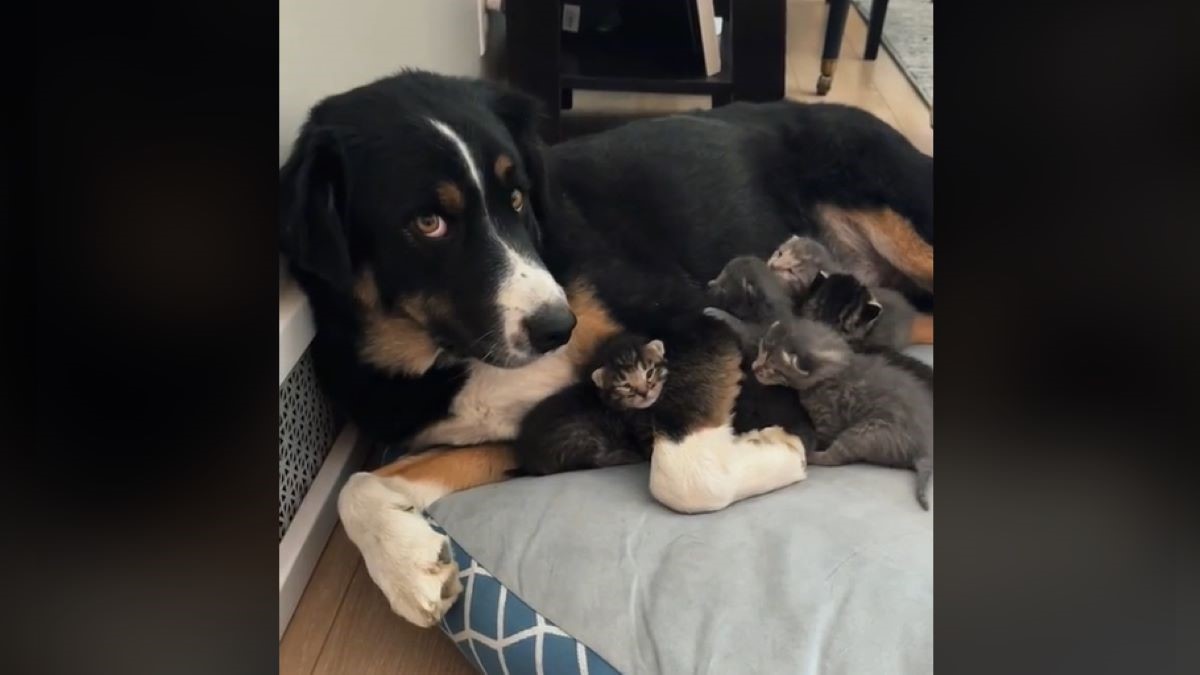 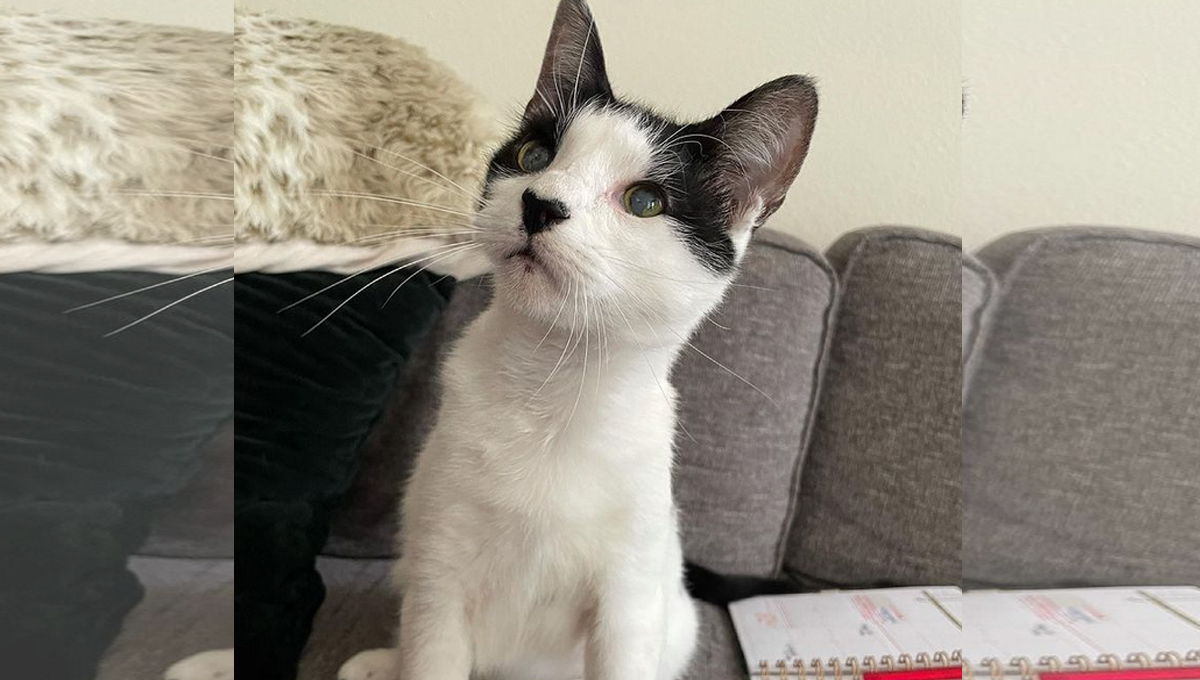 Meet Bruno: the blind cat who melted the heart of a dog-lover