Pixel’s black and grey bat-like appearance is somewhat unique for a Cornish Rex, a breed of cat known for its long ears and long sinewy body.

However, not all Cornish Rexes have Pixel’s sweet silly smile.

Pixel also has a sister, Sophie, who is a Cornish Rex like him, but all white with striking blue eyes.

Although Sophie is a beauty on her own, it’s Pixel’s endearing face that steals the show.

Some of the earliest pictures and videos of Pixel on their Instagram and TikTok garnered thousands of views.

But things really took off when his owners started dressing him up.

Getting all dressed up

It started out small, with sunglasses or a t-shirt.

But soon Pixel’s owners were dressing him in coordinated outfits and playing music in the background of TikTok videos showing him off.

The video above has over a hundred thousand views and counting!

Pixel doesn’t seem to mind getting dressed up at all, if anything it looks like he enjoys the attention.

Although unfortunately, not all the attention has been good. Some commenters have posted that they think Pixel is “ugly” or that he “creeps” them out.

But he and his owners take the negative comments in their stride.

With a life of being doted on by his owners and over 3 million likes on TikTok, the haters are clearly just jealous of his success.

As his owner says, those people can “eat litter clumps!”.

Some of the most popular videos of little Pixel have been of him dressed in more elaborate costumes. His owners have dressed him up as Dracula, a Christmas elf, and in big furry coats.

But the best and most hilarious videos by far are him dressed as other animals and insects.

The choice of music in these TikTok’s is always perfectly chosen.

Particularly the one below, where Pixel is dressed as a caterpillar, and then a butterfly, with the song “Butterfly” by Crazy Town playing in the background!

Even Sophie has gotten in on the fun.

No matter how many pictures and videos are posted of them, Pixel and Sophie’s fans can’t get enough.

Some of the comments on their posts call them “superstars” and write that the two Cornish Rexes are the highlights of their days.

By looking at even a handful of their cute videos, it’s clear to see why! 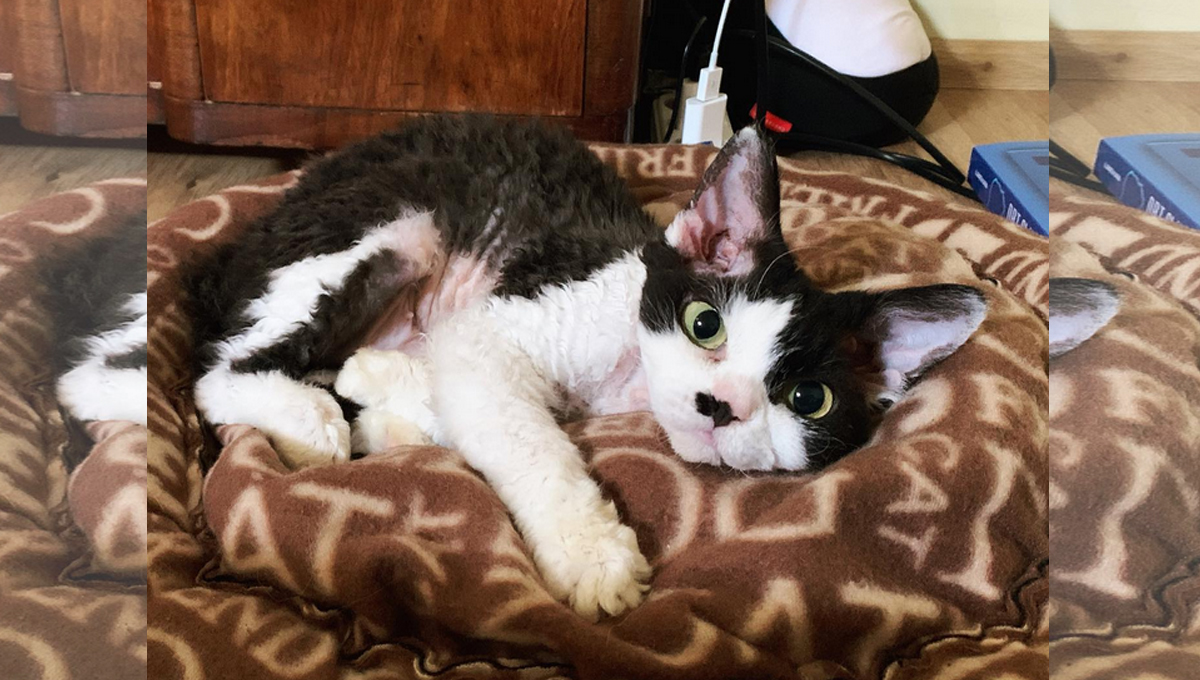 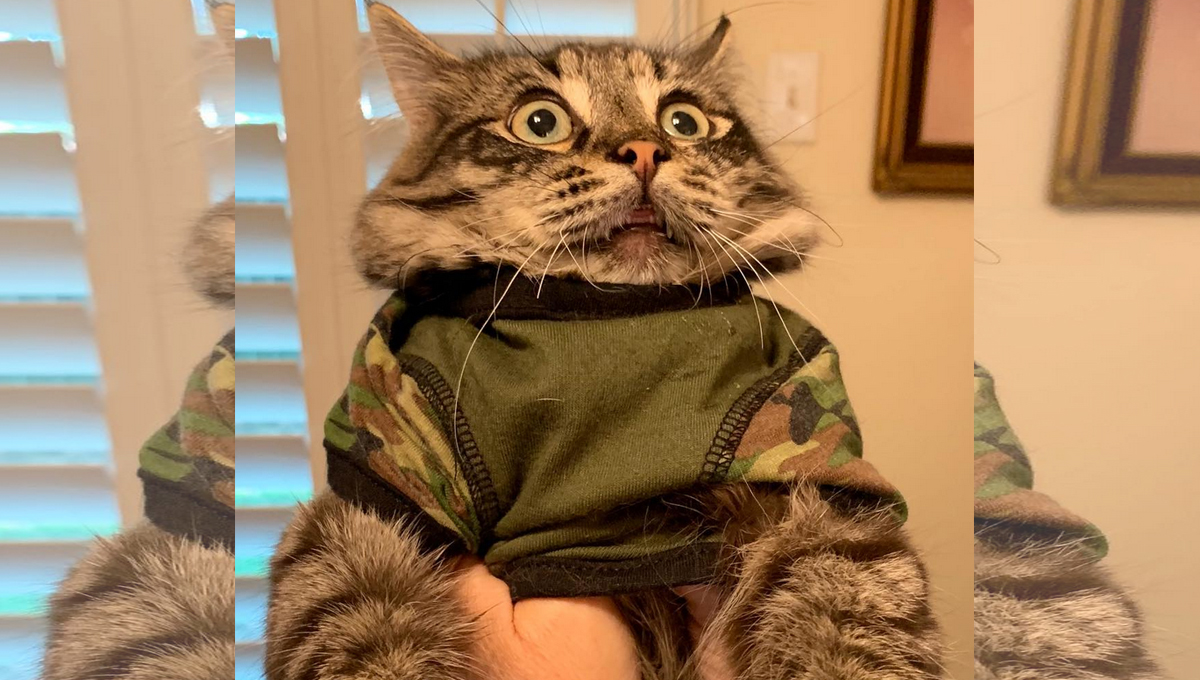 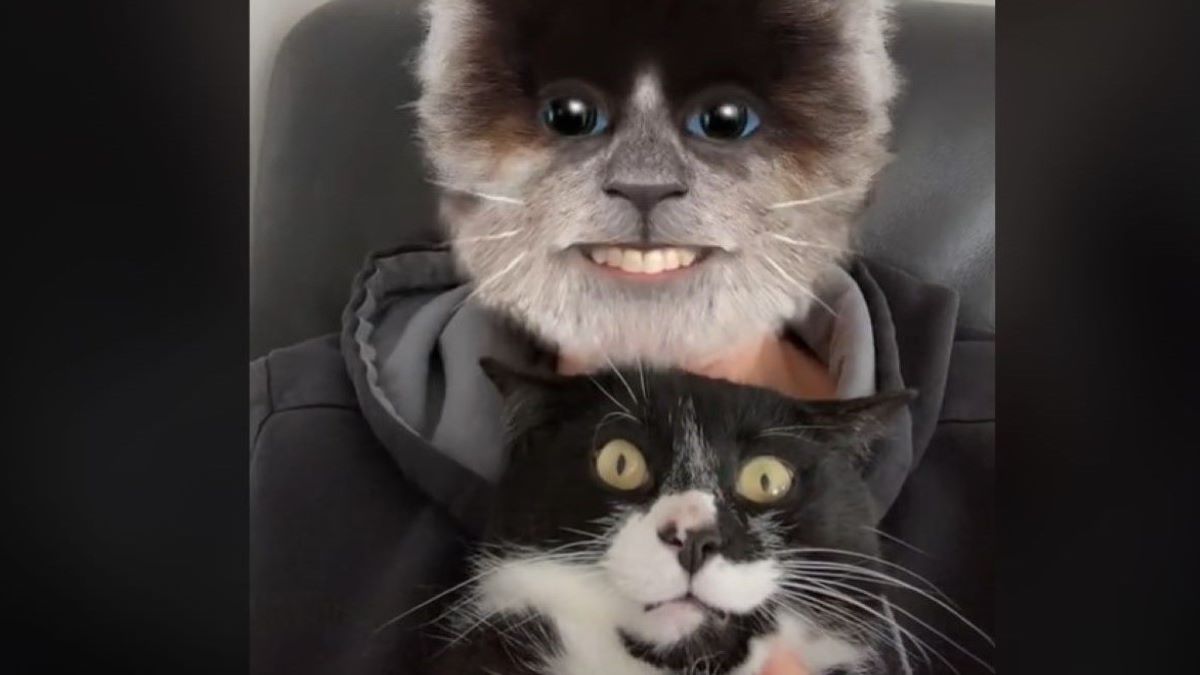 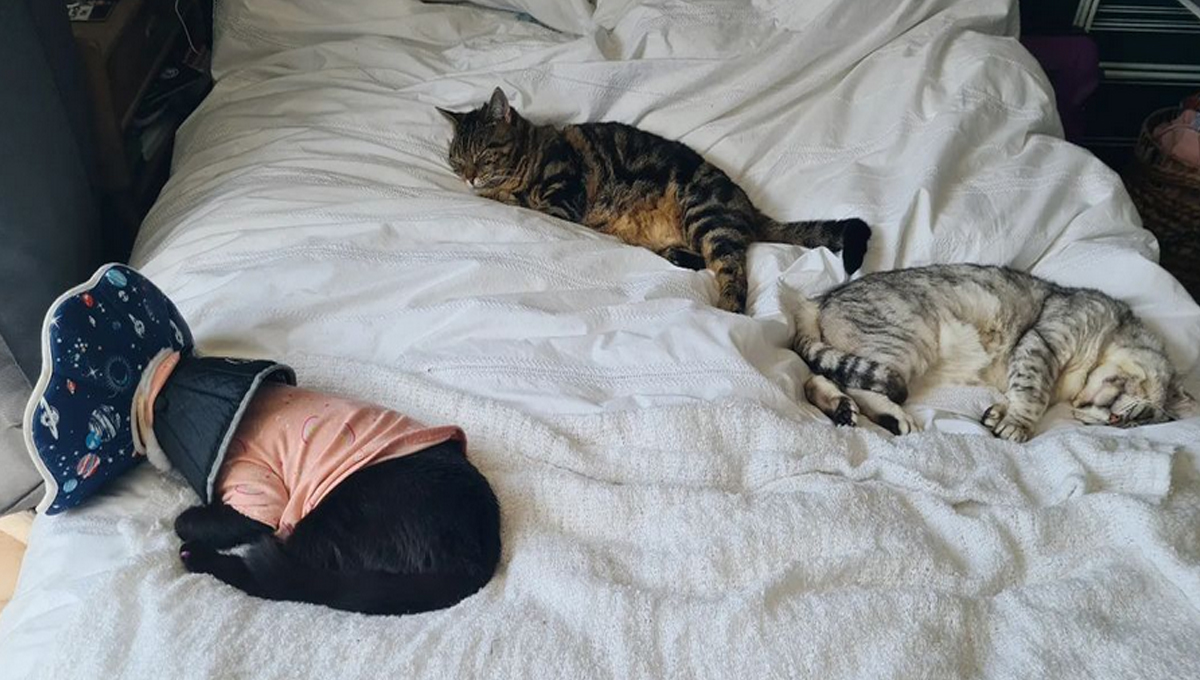 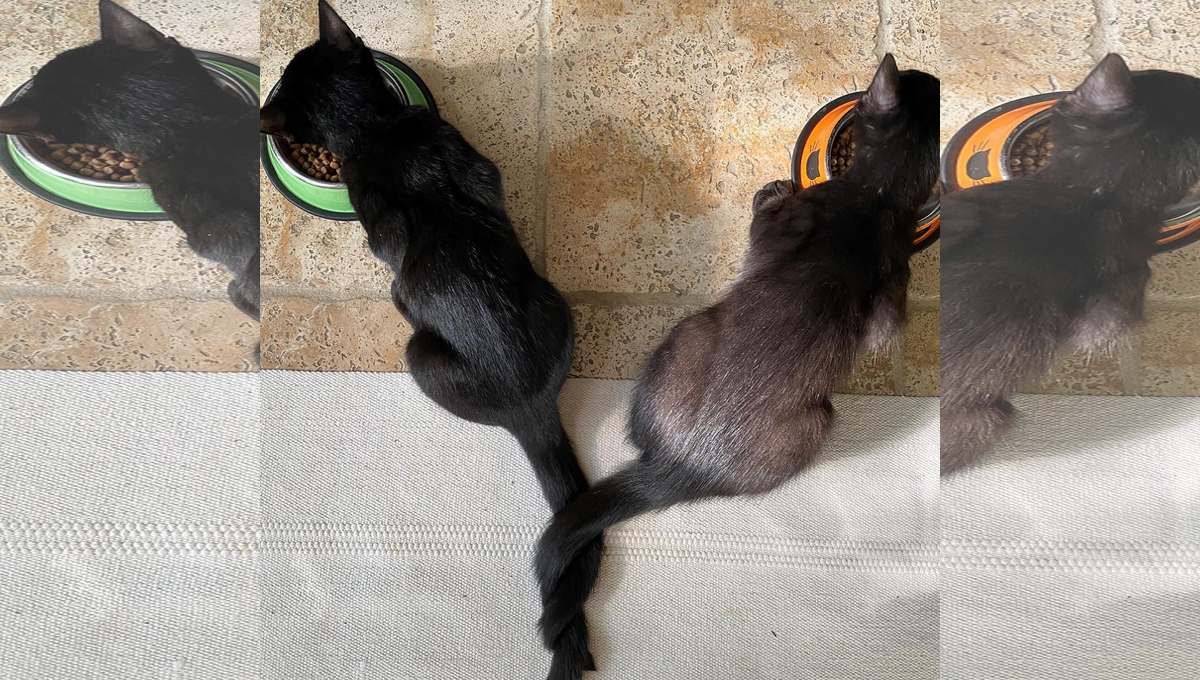 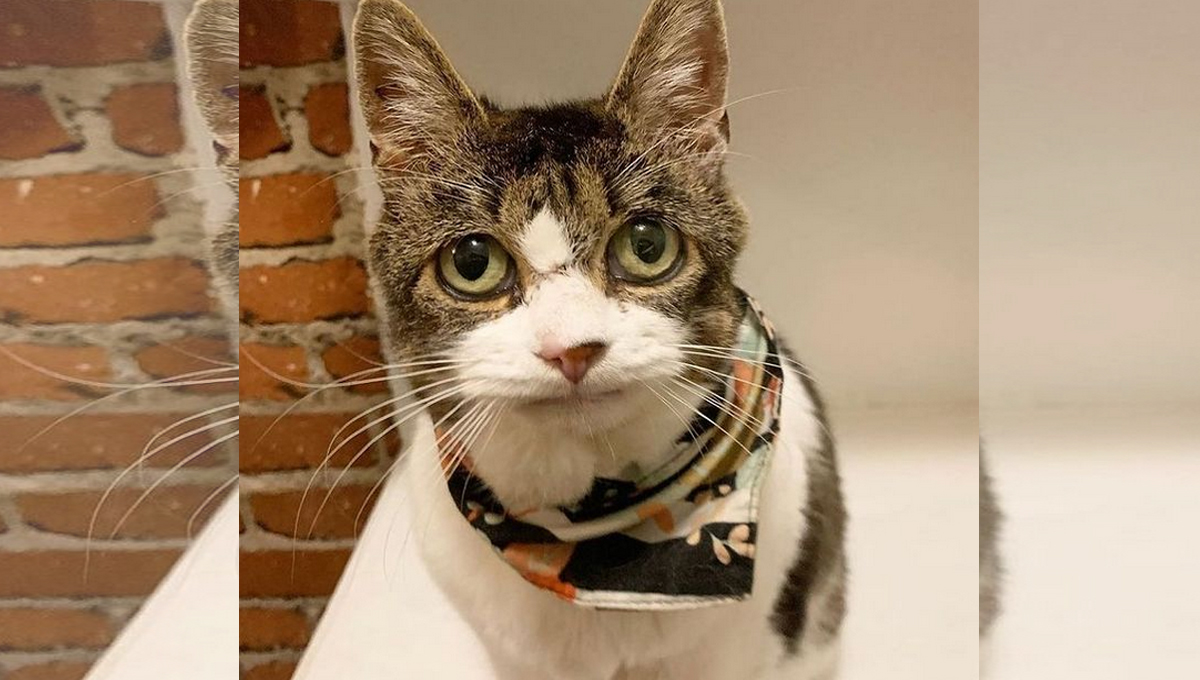