Ariel is a tiny kitten who had a difficult start in life, yet a beautiful encounter with a foster mom and her gifted brother changed everything for the feline.

Found in a cat colony in California after her mother, a feral cat abandoned her, Ariel was only three weeks old when she was taken to MeoowzResQ, a rescue organization in Orange County, California.

When Kelli Gross discovered that little Ariel needed a foster home, she immediately volunteered. Kelli was already a foster parent to Twilight, a nursing cat, and her kittens.

She thought Ariel would benefit from a maternal presence. Thus, in the company of her ten-year-old little brother Zack, Kelli went to see the kitten.

As soon as she arrived at the shelter to get Ariel, Kelli Gross heard the cries of the little cat, who seemed terrified. Unfortunately, nothing seemed to be able to calm Ariel down.

That’s when her little brother Zach had an idea, he took Ariel in his arms and started to talk to her softly while stroking her and giving her kisses.

Within seconds, the little fur ball was calm and asleep. During the thirty-minute car ride, Ariel didn’t utter a single sound.

In the hopes that the kitten would latch on and begin nursing, they brought Ariel to Twilight, the mother cat.

Twilight warmed up to her immediately and started caring for her as if she were her own, but Ariel kept wriggling and could not nurse. She had grown too accustomed to bottle-feeding.

Zack, the cat whisperer, sprung back into action, he kept trying until the kitten learned to nurse again.

Thanks to Twilight and Zack’s patience, Ariel grew stronger with each passing day. Although she came home malnourished and underweight, the little kitten quickly reached an average weight after a few days.

The kitten soon developed the habit of running to her foster mom, demanding milk.

Kelli claims that Zack gets along with every kitten they foster and that he has assisted in the recovery of more than a hundred cats.

The boy is an expert in feline behavior and living proof that kids can be kind and compassionate toward animals. Kelli told LoveMeow:

“He has a routine of waking up and telling them good morning every day before school and then coming and kissing every single one goodnight before bed. He makes sure that they all feel included,” 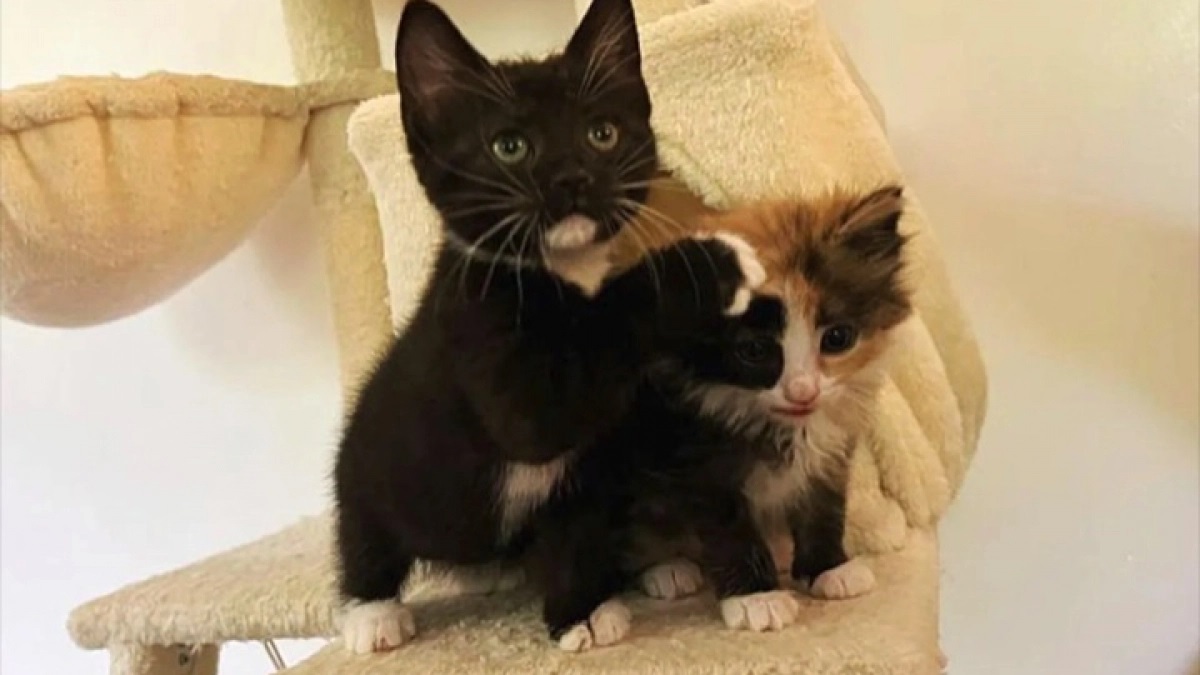 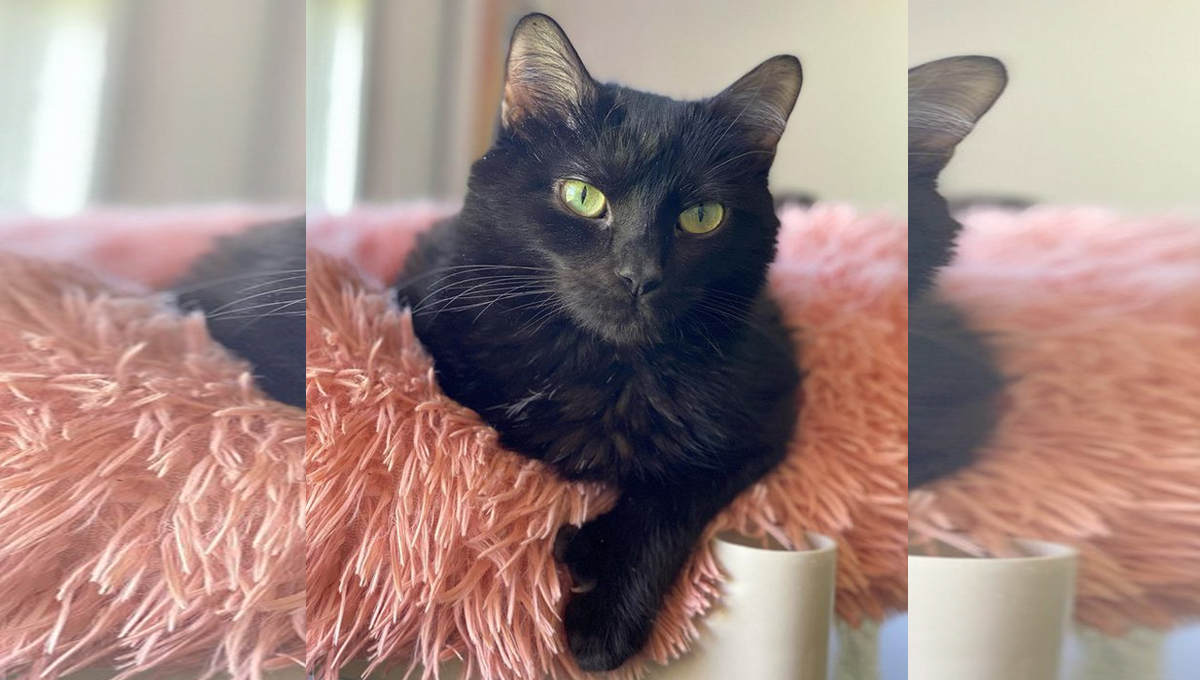 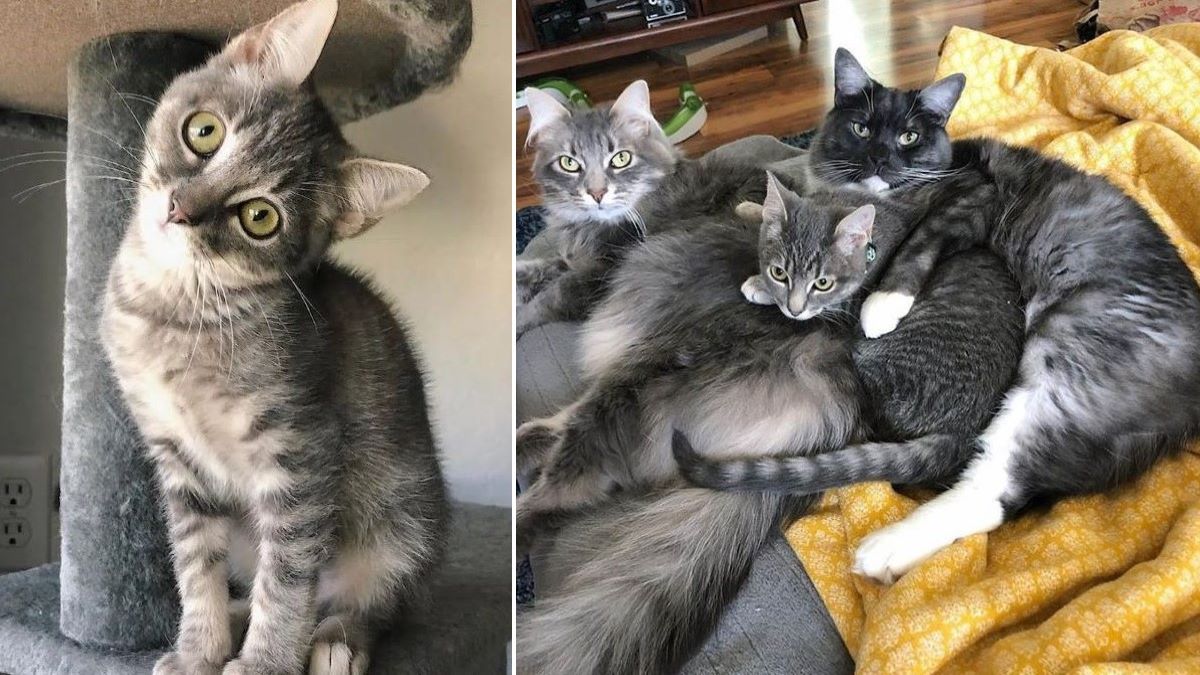 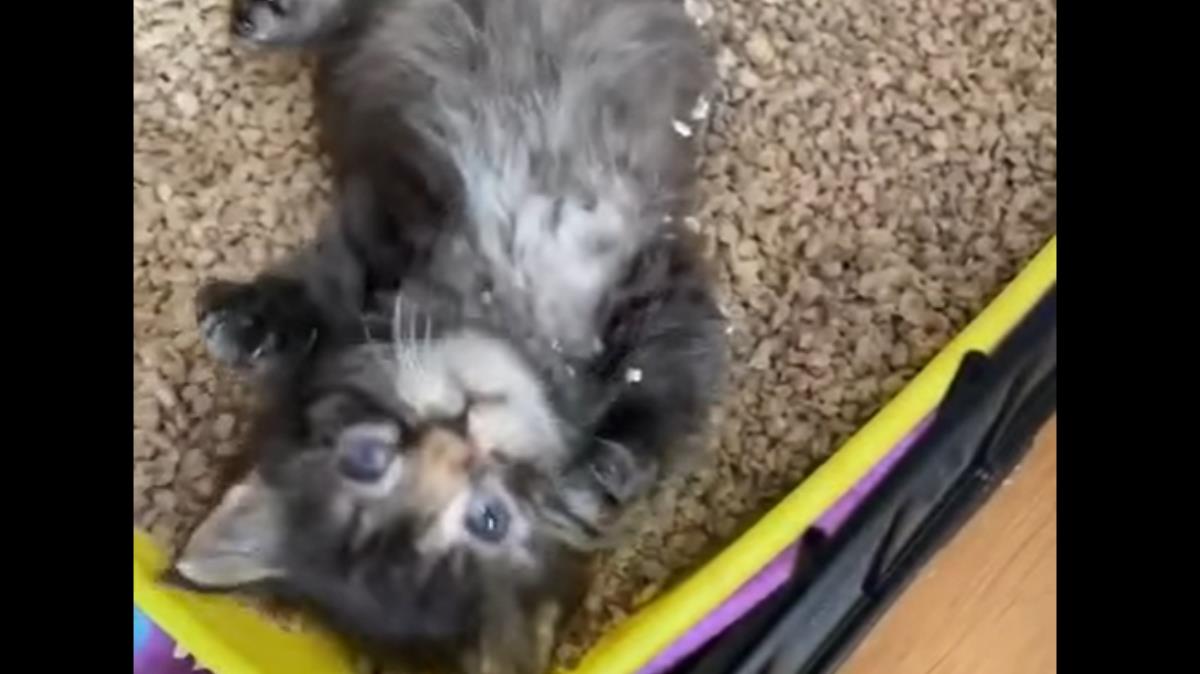 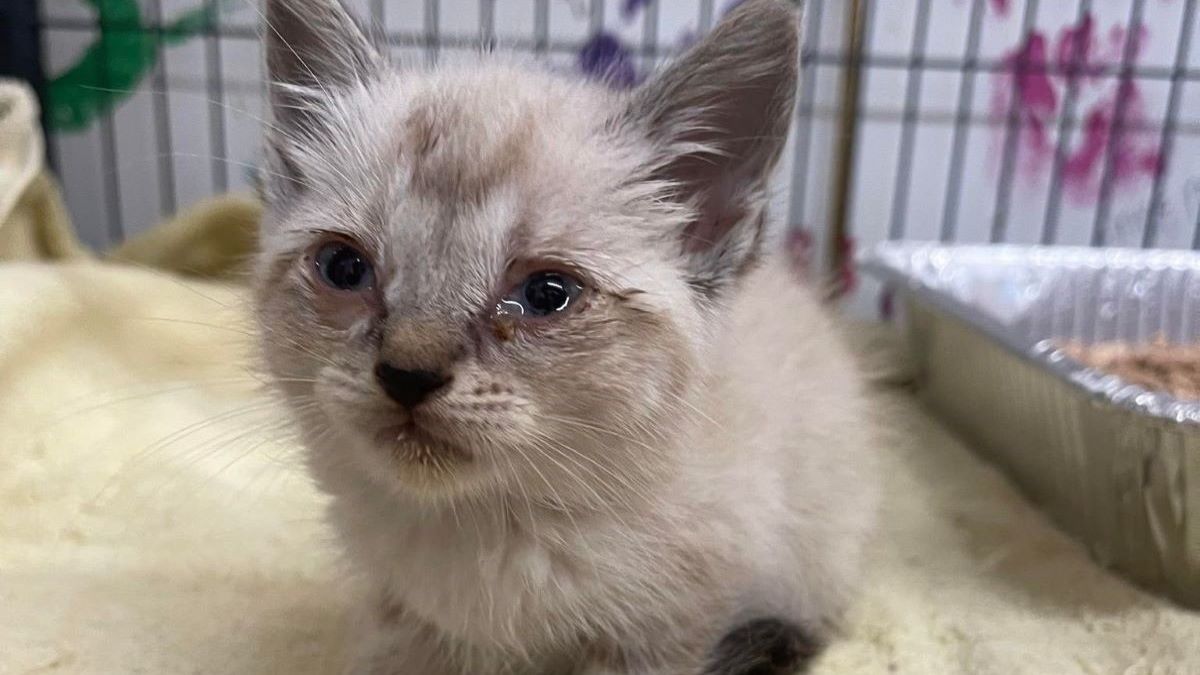 Kitten saved from traffic after being thrown out car window 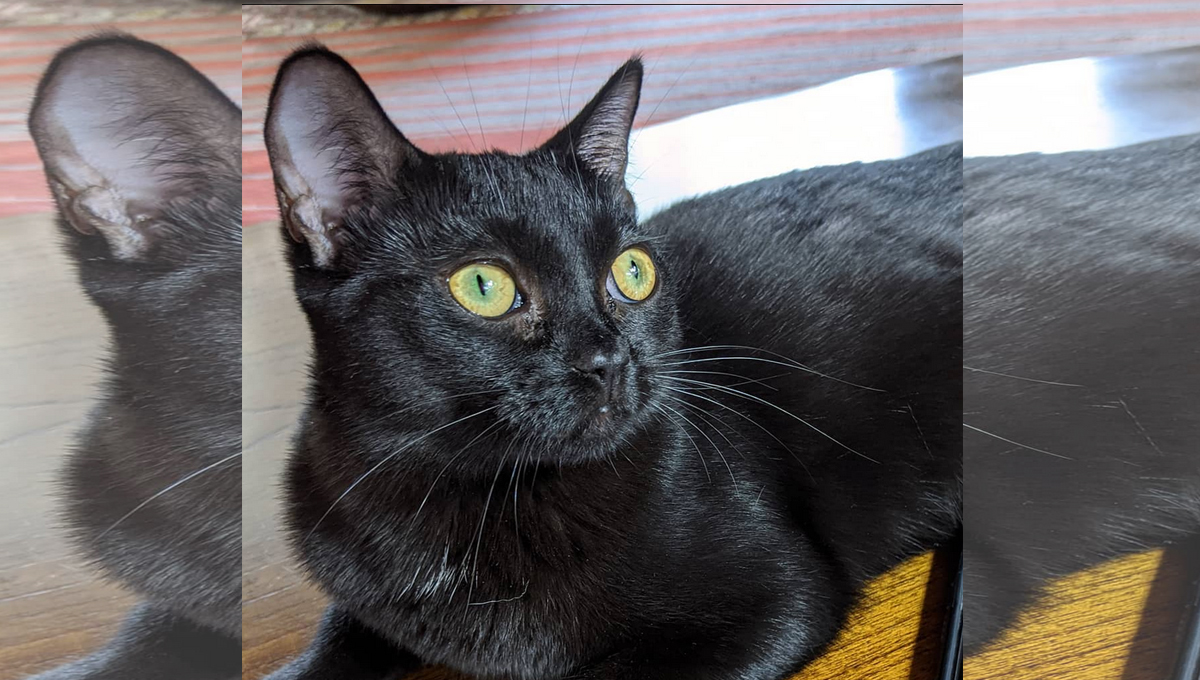