In 2020, Henry, Curtis, and Otis’ owner’s work was put on hold due to the Covid-19 pandemic. So she decided to use her skills of scripting, filming, and editing videos to make a cat soap opera! Explaining her decision the cat’s talented owner said:

“When the world went on lockdown with COVID-19 we created an Instagram cat soap opera series to help spread some ridiculous humor in this stressful and emotional time!”

Winds of Change, the feline melodrama premiered on YouTube on the 4th of April, 2020.

A story for the ages

The story begins as Chaz (Otis) questions his brother Valentino (Henry) about the whereabouts of the glamorous Rosette (Curtis) as she has not been seen around lately.

It turns out that Valentino has kidnapped Rosette in an act of desperation to win back her love after they broke up the week before.

The voices of the cats are dubbed using a Text to Speech (TTS) engine, giving them a hilariously robotic tone.

Each of the kitties’ voices are different, giving the show added nuance – for instance, Valentino’s voice sounds somewhat Australian.

The detail in the green screen backgrounds, the dramatic soundtracks, and expert costuming bring the show to life.

Curtis in particular looks like he was born for the role of Rosette.

The seriousness and silliness in which this cat soap opera is made make it truly delightful viewing.

The first season included 41 episodes and several specials, ranging from less than a minute long to over six minutes for the longest episode.

During the season male action figures were introduced as supporting characters, adding to the absurdity of the show.

What’s more, the show’s creator began casting cats and dogs on Instagram to guest star in the show.

The work put into the show has earned it a dedicated following, and a second season which had its premier on the 17th of August 2021, with the most recent episode released on the 29th of March 2022.

As the pandemic restrictions lessened the episodes became less frequent, but the quality remains the same.

The story has taken many twists and turns, true to the soap opera genre, so beware of spoilers for the video below if you plan on watching from the start!

The show’s creator clearly enjoys making the show, the jokes, storylines, and characters are proof of that.

Winds of Change and its feline stars are a beacon of joy! 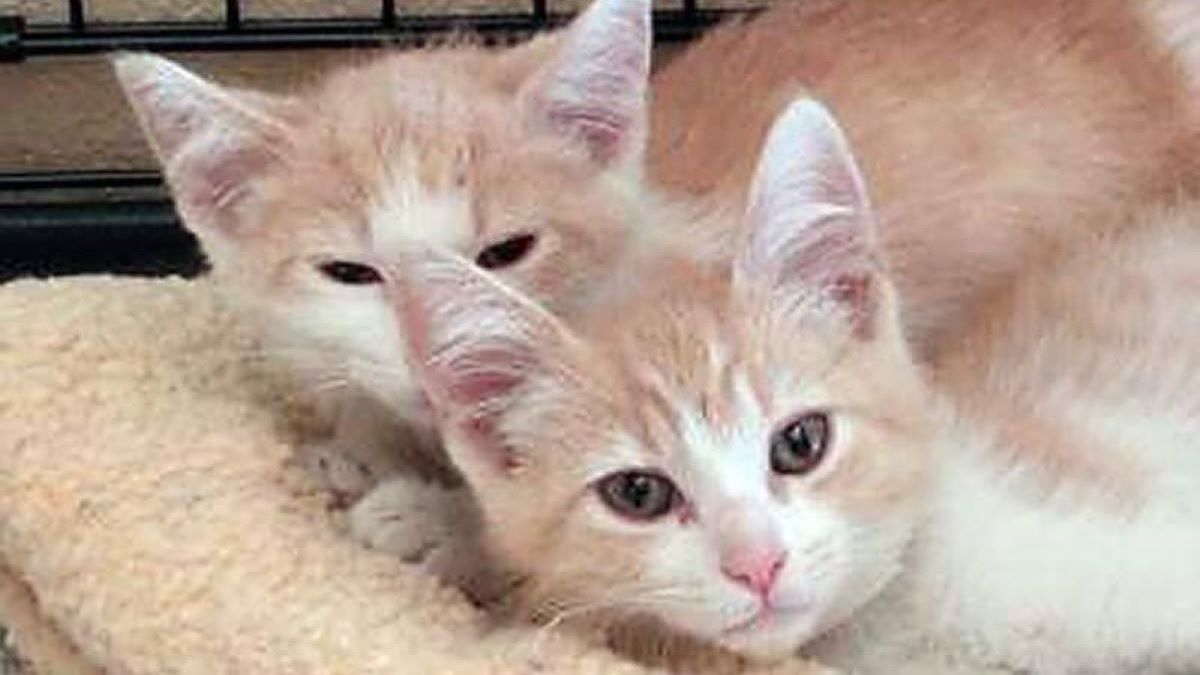 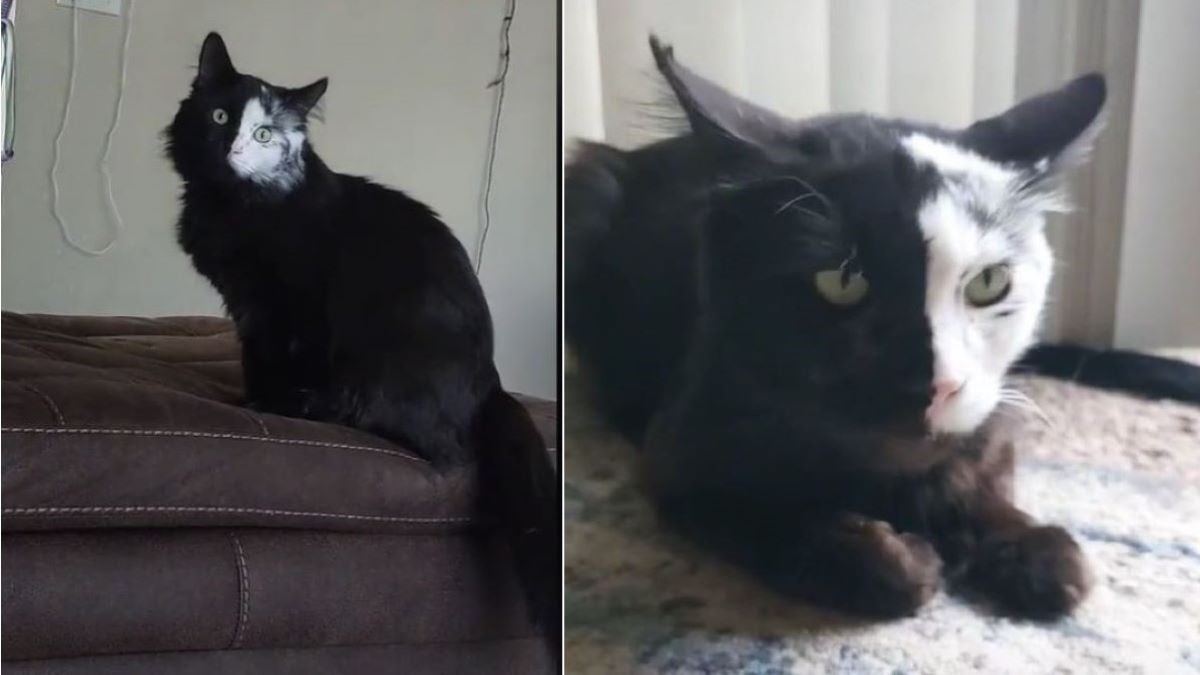 A cat with unusual facial markings has intrigued the internet 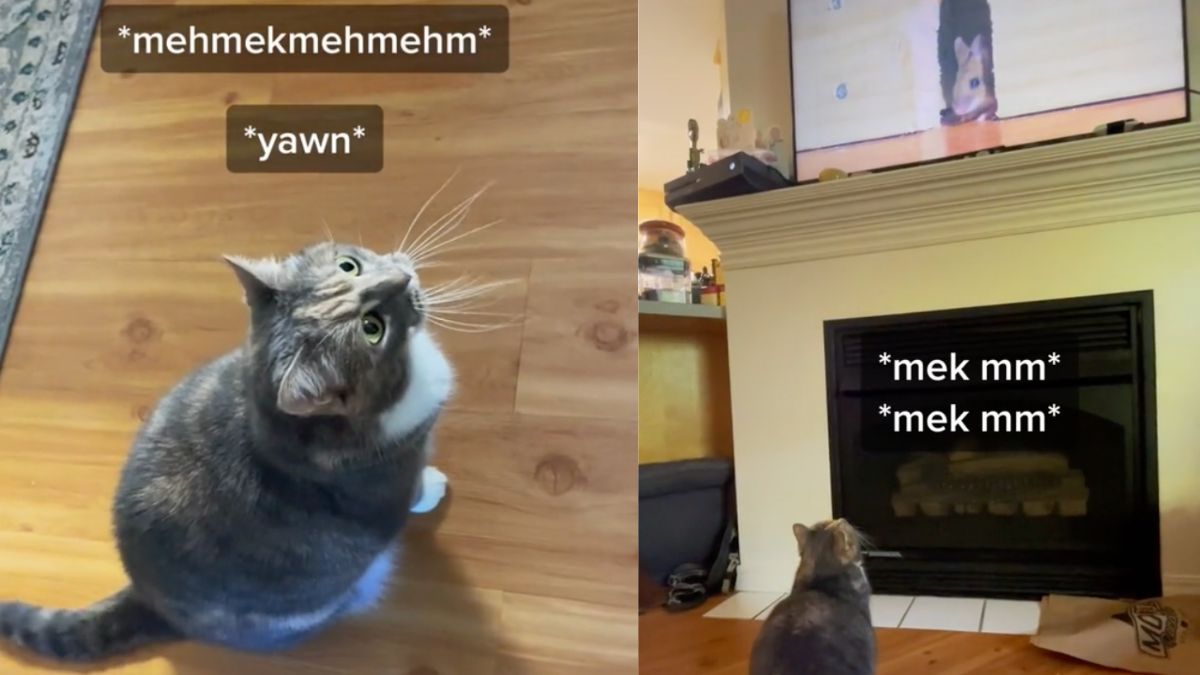 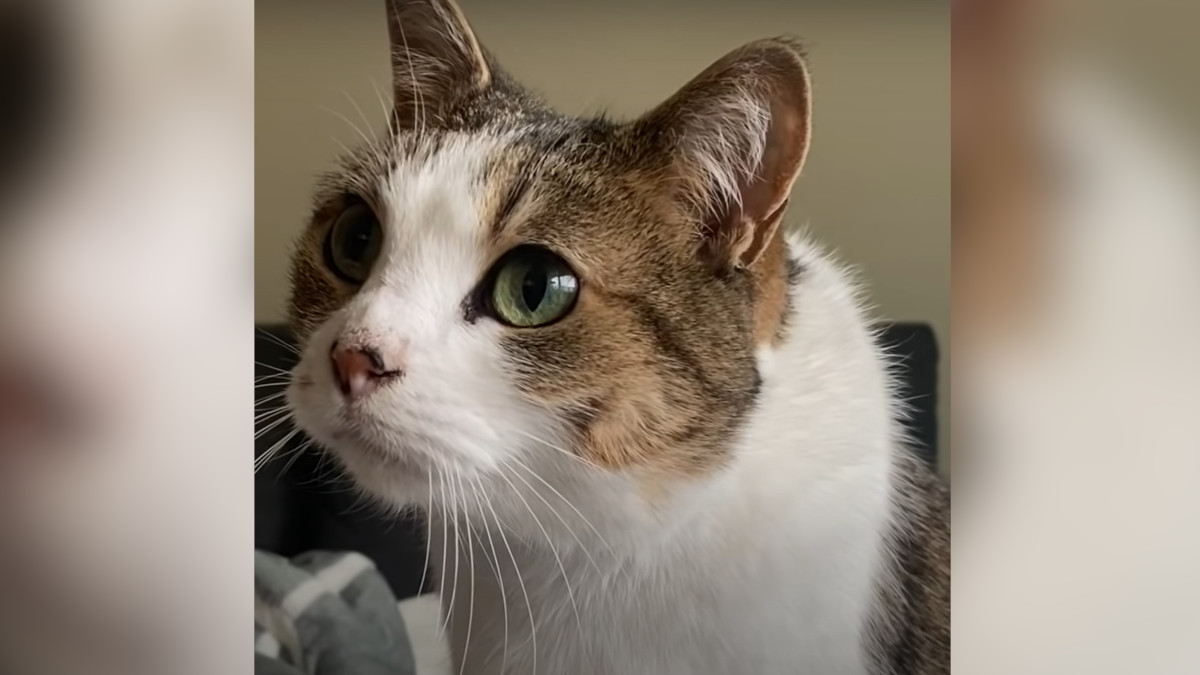 This cat is obsessed with a Benedict Cumberbatch movie 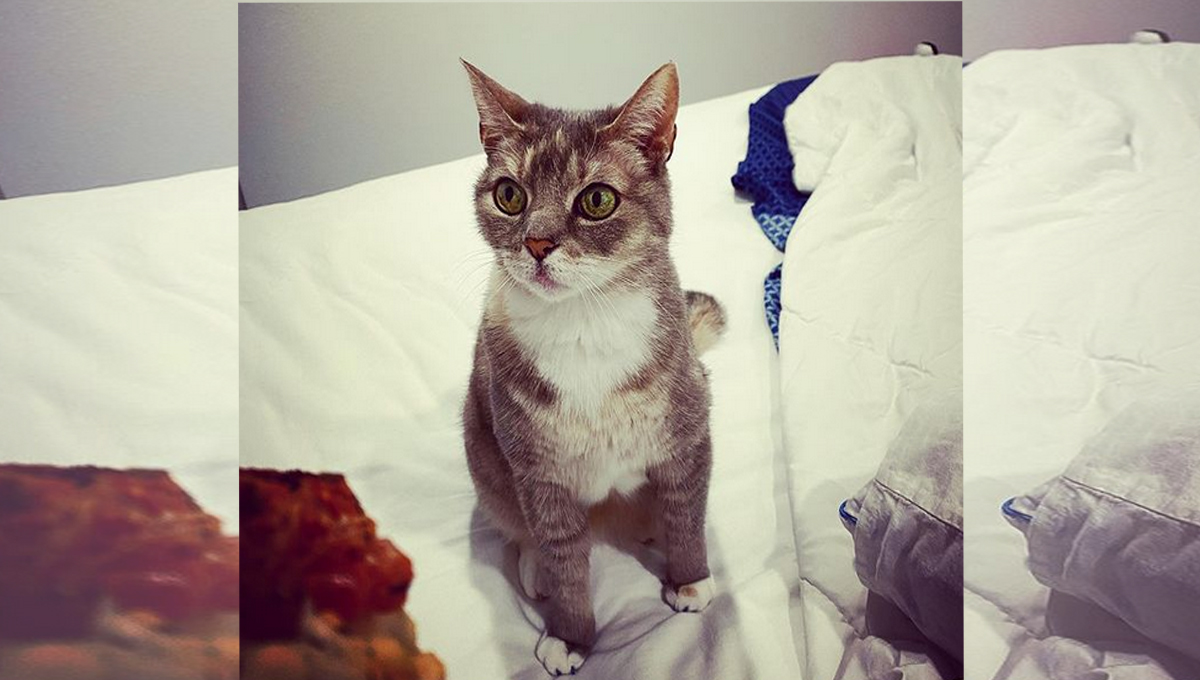 Billi the cat can speak! See how her owner taught her to communicate using special buttons 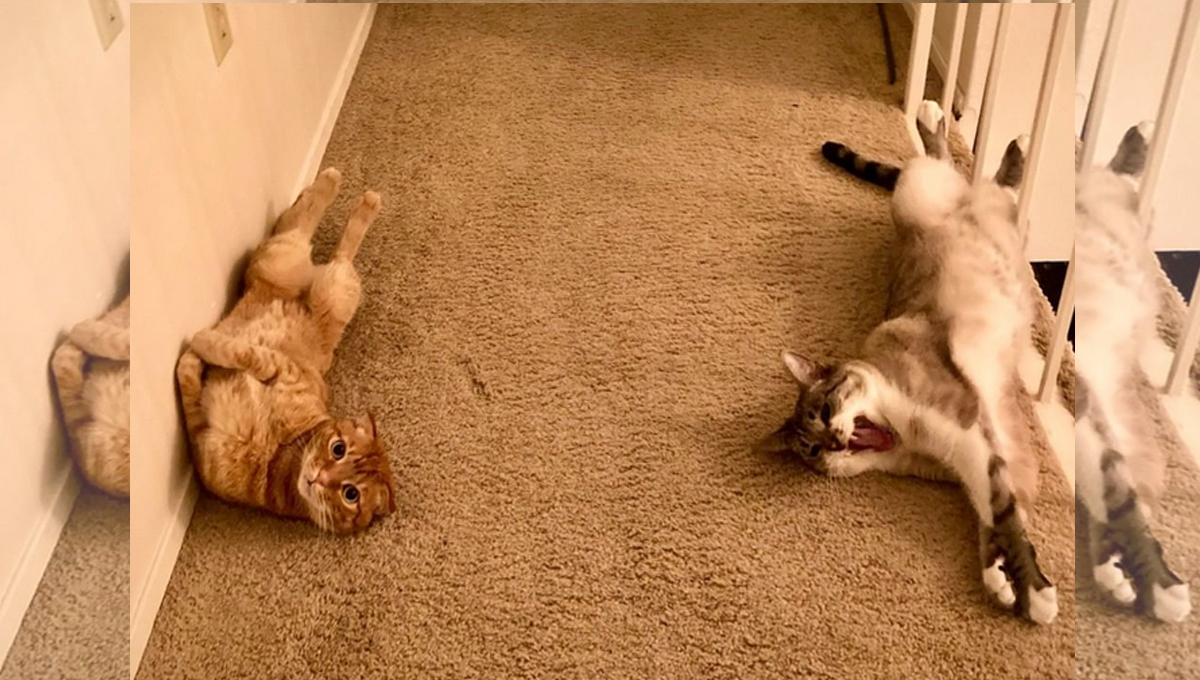