Figaro is a three-year-old tabby who was rescued as a kitten with a severe facial injury. He was taken to an animal hospital immediately after he was found, put on pain relief, and booked in for reconstructive surgery.

It is not known what caused the injury to little Figaro’s face, but whatever it was cut through the bottom part of his upper right maxilla.

This left Figaro with essentially a piece of his face missing, as seen in the image below.

He ended up spending over a month at the hospital recovering, and once he was able to leave 24-hour care, went to his new foster home.

Figaro’s foster parents Meagan and Gregg Licari welcomed the little feline survivor into their home with open arms. Even though this was a new environment for Figaro, there was a familiar face to take comfort in.

The couple was already fostering Figaro’s sister Corona who was rescued at the same time in a different part of the city. Corona had settled in well and didn’t have even half the length of recovery time as her brother.

After settling in at home and getting through all his serious treatments, Figaro started to improve immensely and was soon ready to be adopted.

But Meagan and Gregg had fallen in love with him and his sister, and they decided to keep the both of them!

Although Figaro’s injury left him with permanent disfigurement, it never seemed to bother him too much, he’s always been just like every other cat; full of mischief.

The only additional care Figaro needs is to have his nasal passage kept clean and the hair around his jaw trimmed every now and then.

Otherwise, he is a happy and healthy cat, whose personality shines through despite his past trauma. His owner Meagan told Jam Press:

“He truly brings joy and laughter to our lives every day, we don’t even need to watch TV with a character like him!” 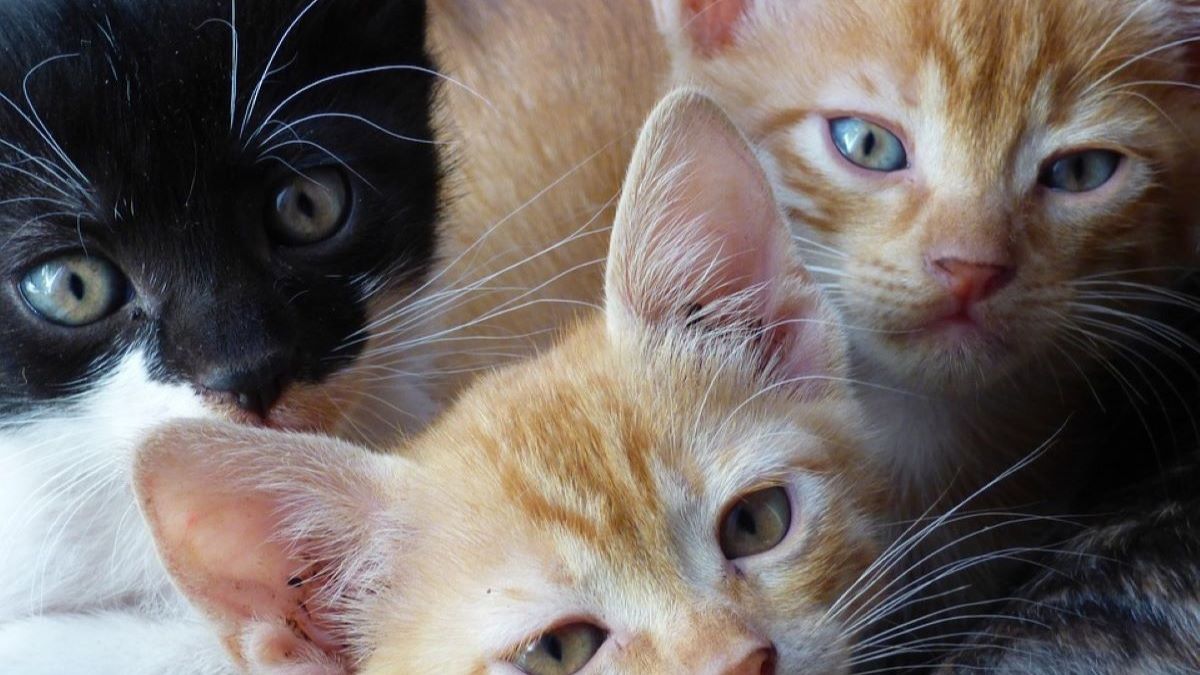 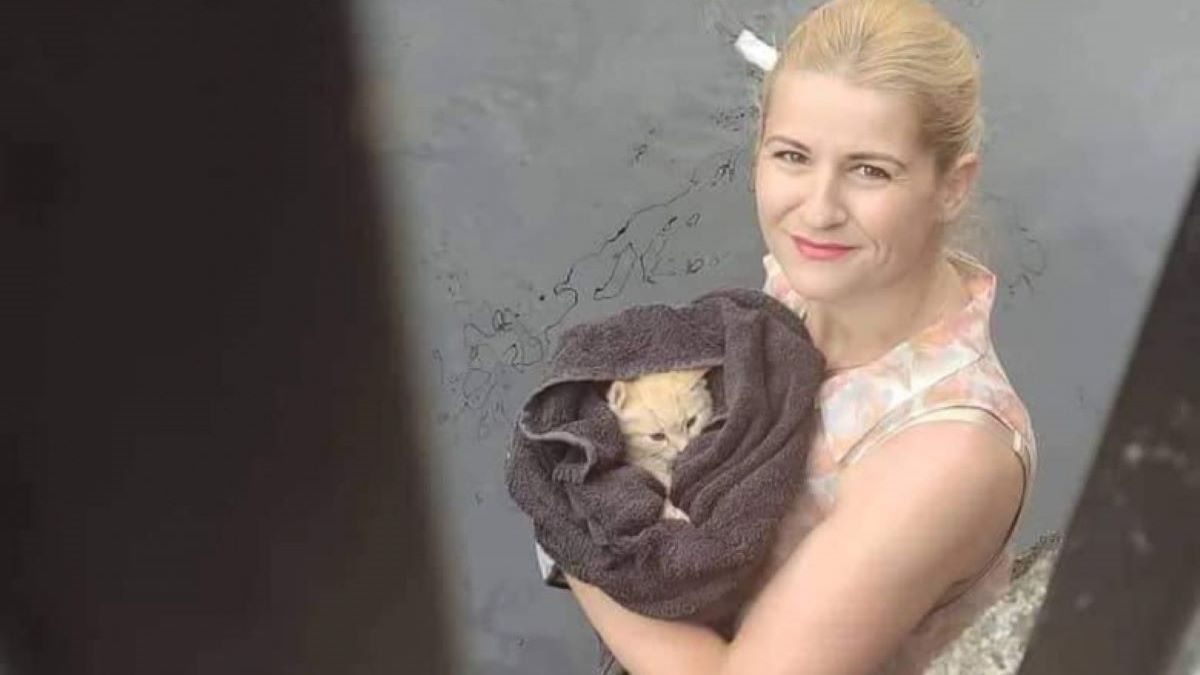 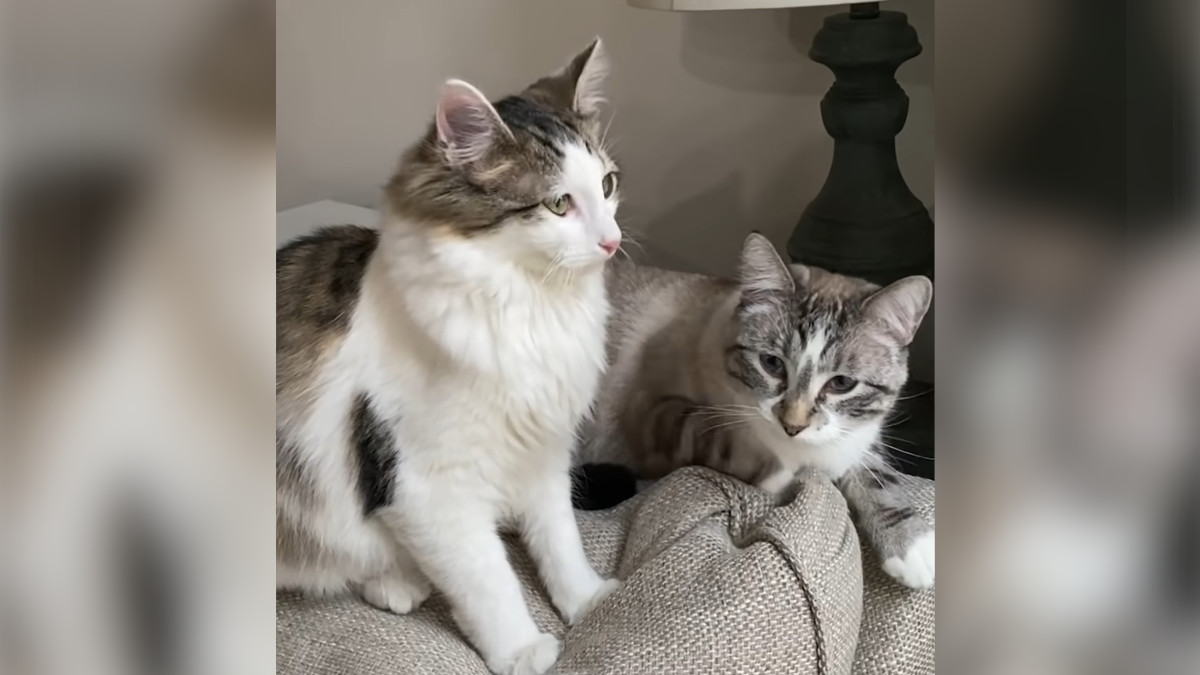 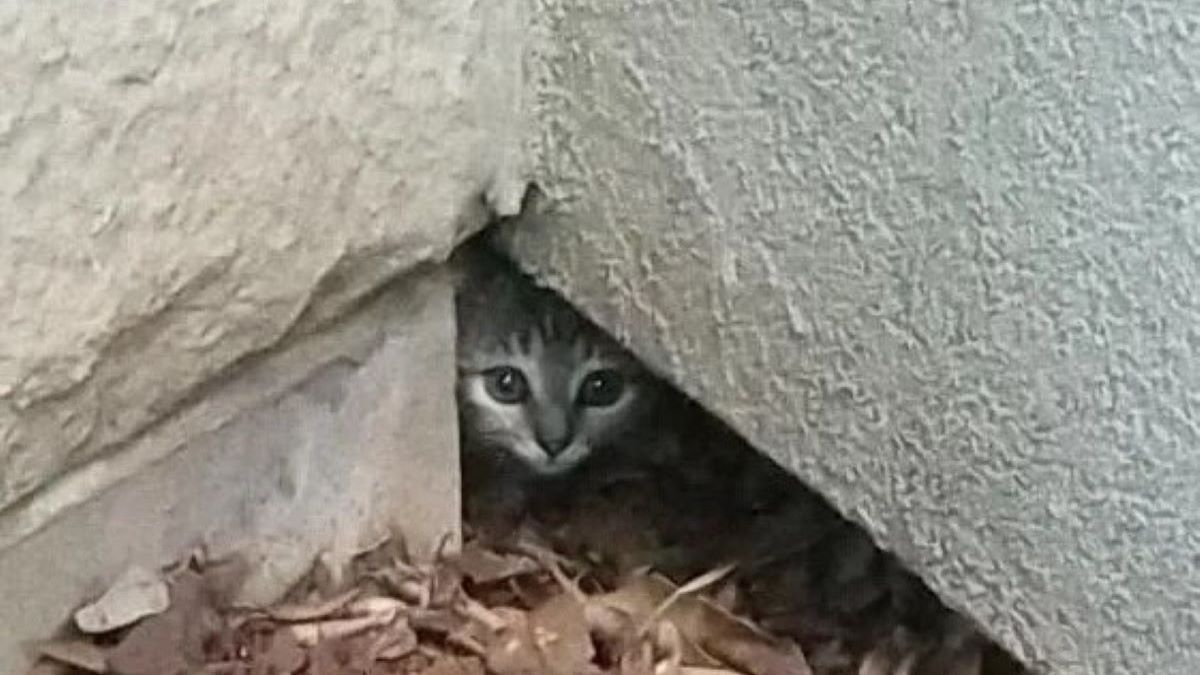 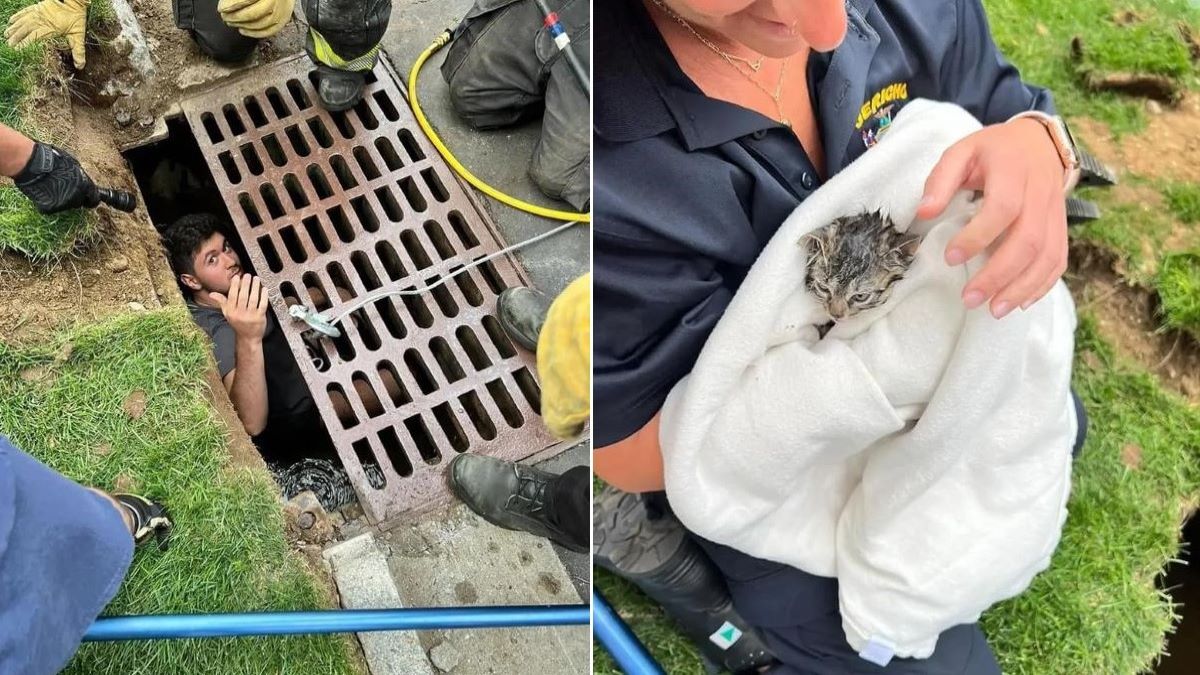 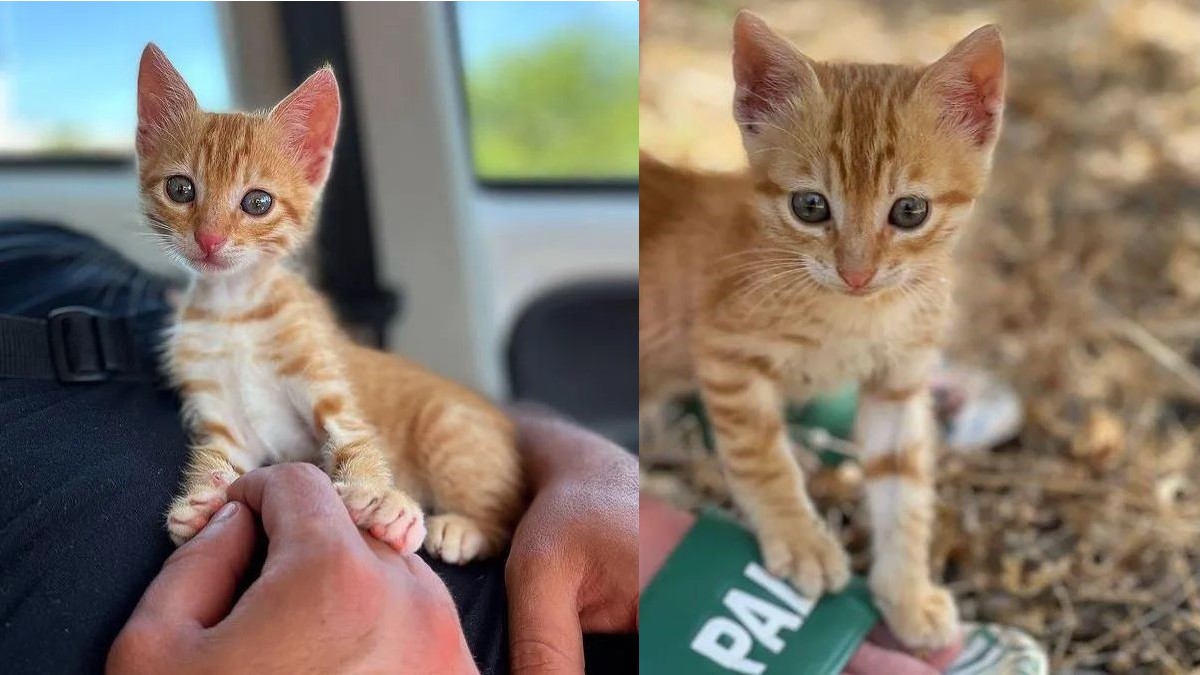