Yohji is a unique-looking cat, he is a long haired, seal-point Persian, with a very distinctive underbite. It didn’t always look as strong as it is now though, he grew into his underbite as he grew into his colors.

But you can see from the ‘smushed’ appearance of his face as a kitten below, as his jaw started to develop it had to go somewhere.

Yohji’s owner Kim told the Daily Star newspaper back in 2020, she knew that he was going to have some health issues as he grew when she adopted him, but that didn’t stop her from taking him on. As Kim said:

“We read about him having ‘flaws’ and we just knew we wanted to get him to be part of our little family.”

Those flaws most likely have to do with Yohji’s breed, purebred cats like Persians are more likely to have a host of health issues.

For instance, Persians are brachycephalic, meaning their heads and faces are flatter and more ‘smushed’ than normal, which can lead to dental, eye, and breathing issues.

Caring for the unwanted

Cats that have had the unlucky fate of being born with severe under bites like Yohji still need all the help they can get, no matter how they came to be. It’s not the cats fault they were born with these issues.

And people like Kim prove that they can still have good, healthy, and happy lives, with some medical intervention, and a lot of care. Kim explained to the Daily Star:

Cats like Yohji, who are higher maintenance because of their birth flaws and are therefore considered special needs, often end up with people who don’t know how to take care of them, or simply don’t want to take care of them and then bring them to shelters or even dump them on the streets.”

Yohji was the only one of his litter who was so severely brachycephalic, but that doesn’t mean he should have been cast aside. That is not a price that should have to be paid for purebred cats.

Like Yohji, special needs cats born with birth defects have a lot of life to live, and a lot of joy to give, no matter where they come from. 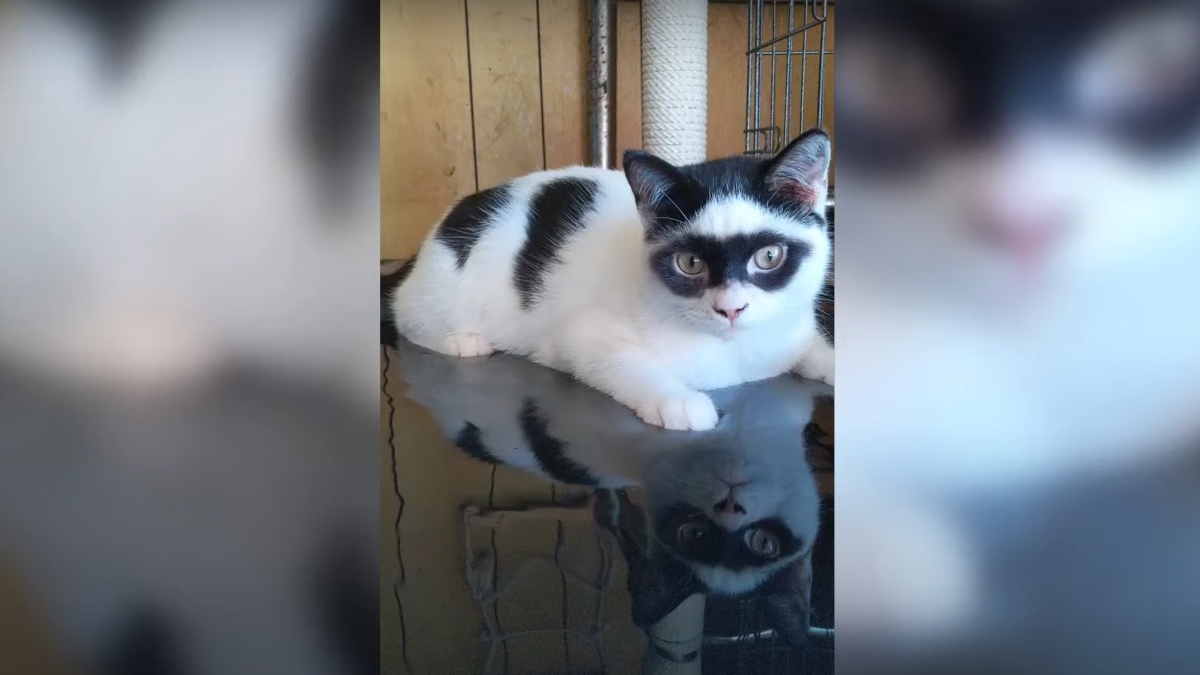 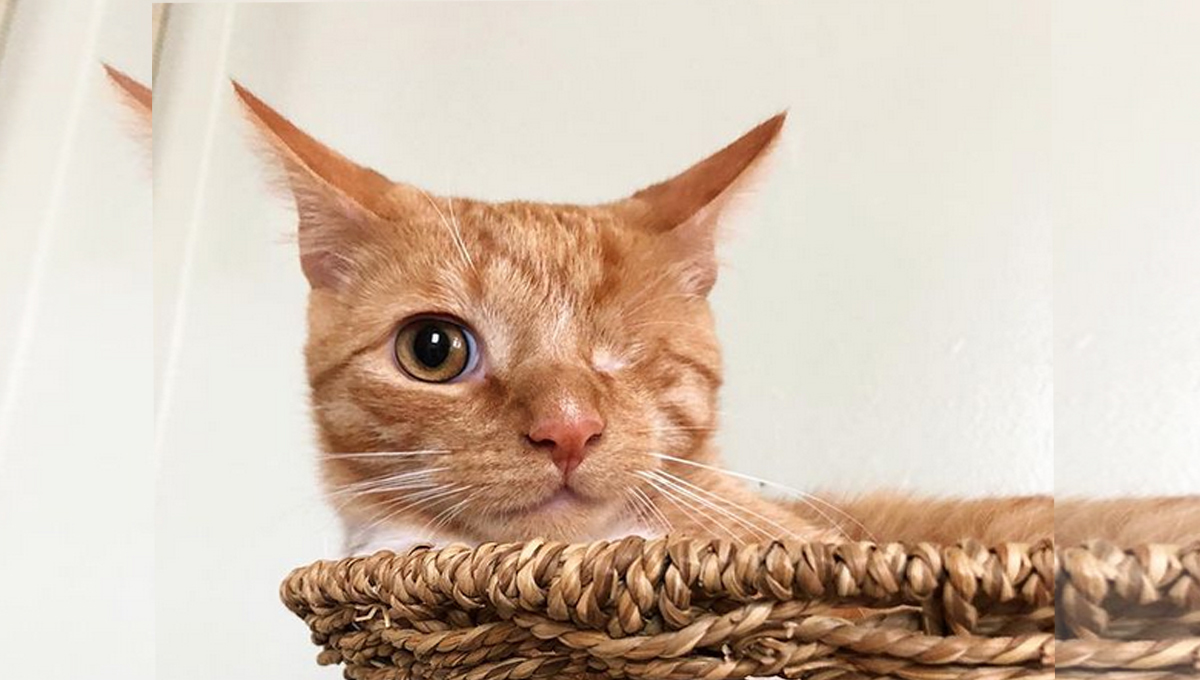 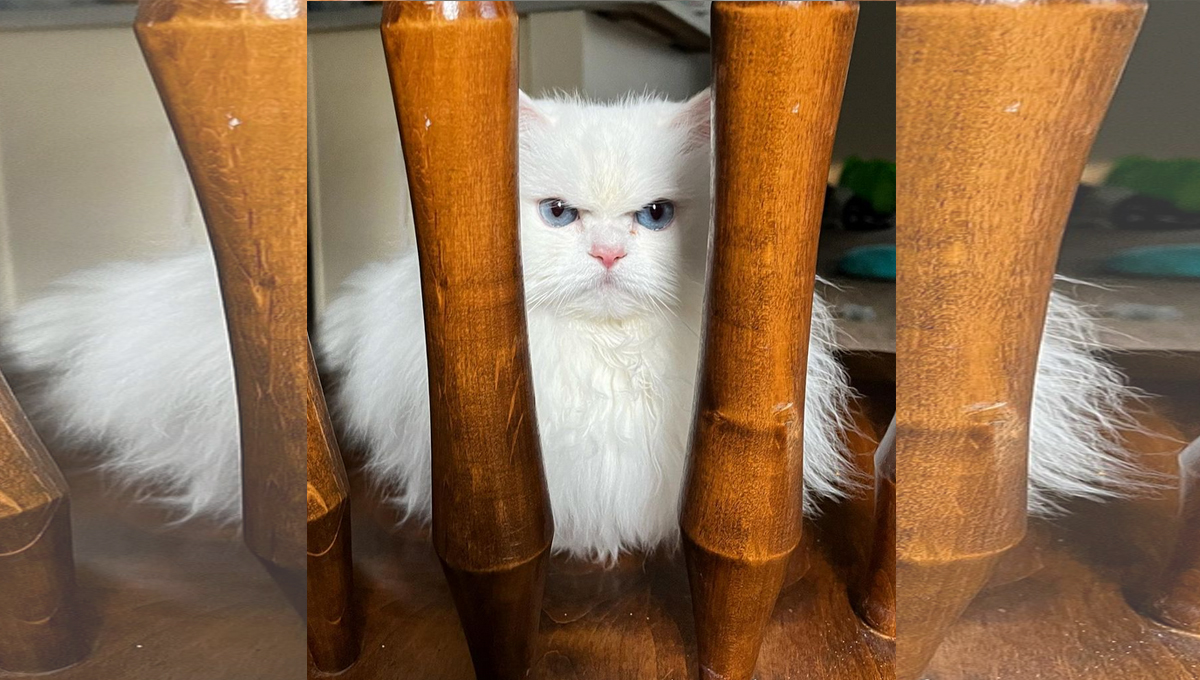 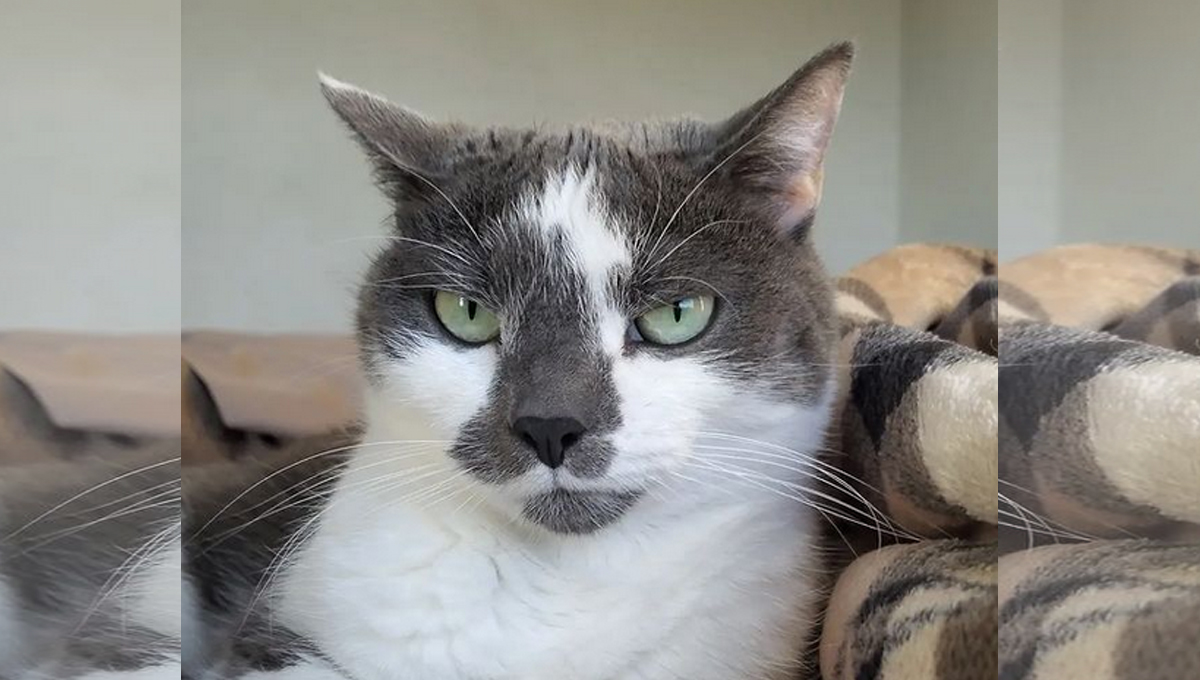 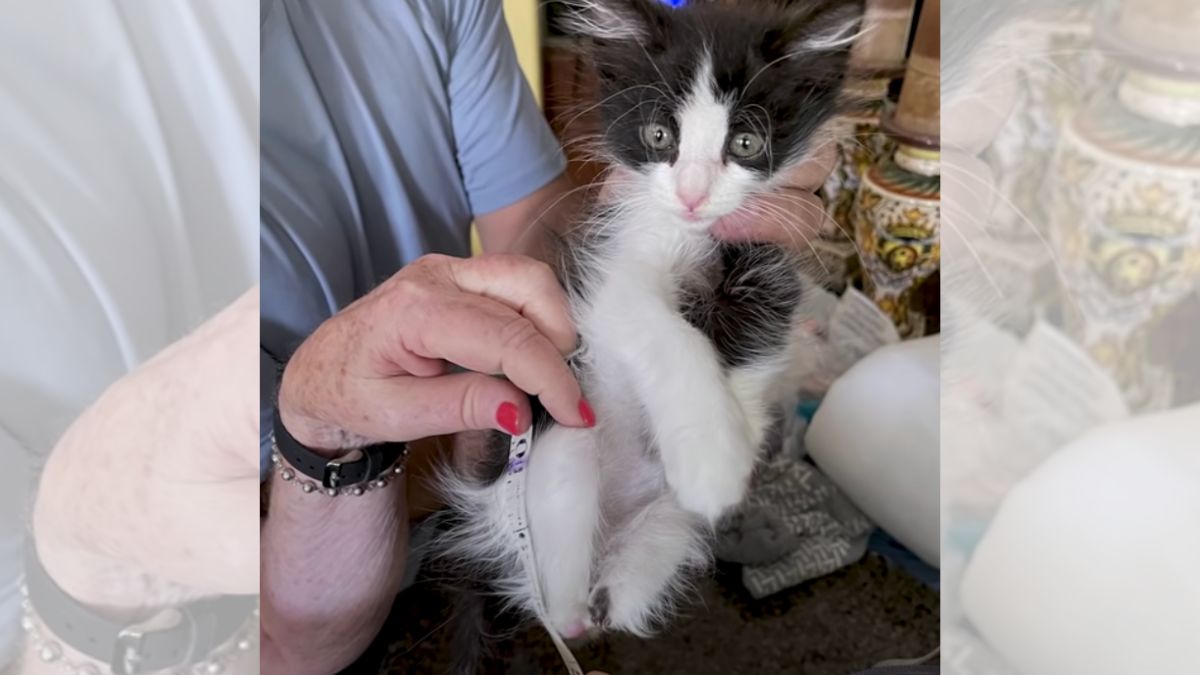 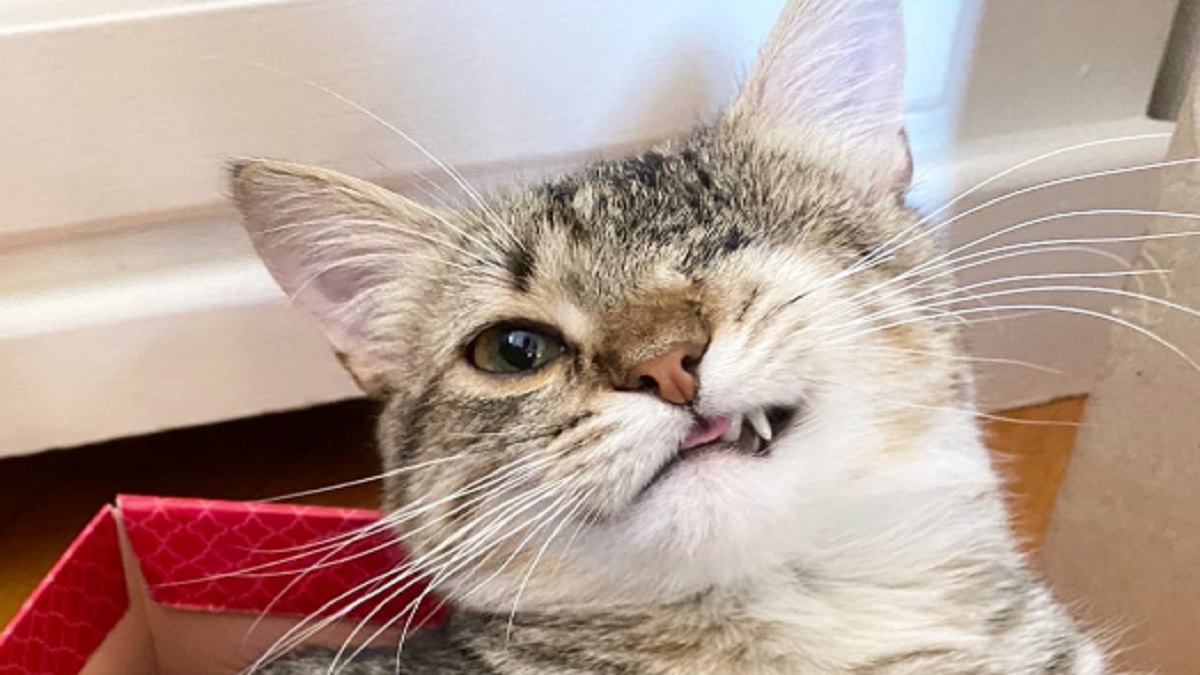