Jacque is an affectionate ginger cat who loves a good cuddle. Sadly, this kitten didn’t have the best luck when it comes to owners, he was abandoned twice and almost killed.

When the Michigan Cat Rescue shelter shared Jacque’s story and the reasons behind his rejection on Facebook, people were rightfully appalled.

In May 2016, when Jacque was about 7 months old, his first owner moved out and decided not to take him with him and the man didn’t bother finding a new home for the cat.

Thus, the kitten was simply left to fend for himself in an empty house. Later, a realtor was inspecting the place when he found the poor feline, the realtor proceeded to drop the kitty off at a nearby shelter.

Things didn’t improve for Jacque, as is often the case, the shelter was already overcrowded and no one paid the slightest attention to Jacque who was then placed on the list of animals to be euthanized. Fortunately for him, fate decided otherwise.

When Nancy Hutchinson, founder, and president of Michigan Cat Rescue, saw Jacque, she immediately fell in love with him. Hutchinson explained to The Dodo:

“I saw him in his cage and felt so bad for him, I opened up his cage and … sat on the floor with him for a while and he sat on my lap.”  .

Nancy appreciated Jacque’s gentle nature and decided to help the feline. She brought him back to her refuge and set out to find him a new family. After some searching, Nancy eventually got a forever home for the tender cat but nothing went as planned.

After a year spent with Jacque, his new owner Jennifer wanted to get rid of him. Why? Because the tomcat was always asking for cuddles and spent a lot of time on her lap. According to Nancy Hutchinson, Jennifer shockingly said:

“ He’s constantly trying to sit in my lap — I just can’t stand it anymore.”

A rather unbelievable excuse, particularly when the puss was initially advertised as “a lap cat”. Everyone at the refuge was stunned, especially since Jennifer had precisely asked for a very cuddly cat during the adoption.

When Jacque returned to the shelter, he was clearly distressed – and he ended up getting very sick. For several days, the depressed cat refused to eat and began to lose strength, and the shelter’s staff became very worried about the situation.

He was closely cared for and put in treatment for an eye infection. Once the cat was back on his feet, the shelter started to look for a family for him again, being especially careful in their search this time.

Michigan Cat Rescue shared Jacque’s story on their Facebook page and the response was massive. Many commenters offered to adopt the cat and the majority of them were shocked at the owner Jennifer’s horrible explanation for giving him up.

Today, Jacque lives in his much happier new home alongside a couple who are totally under his spell. The cat has even been given a new name: Giuseppe, and a beautiful future awaits him. 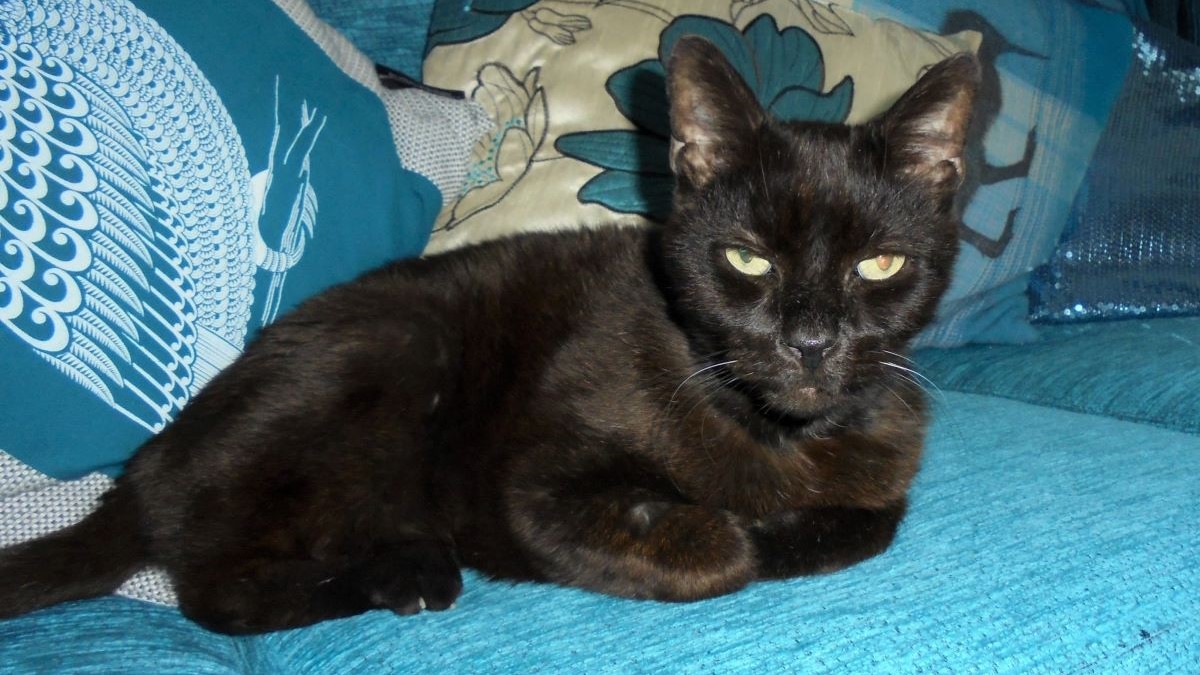 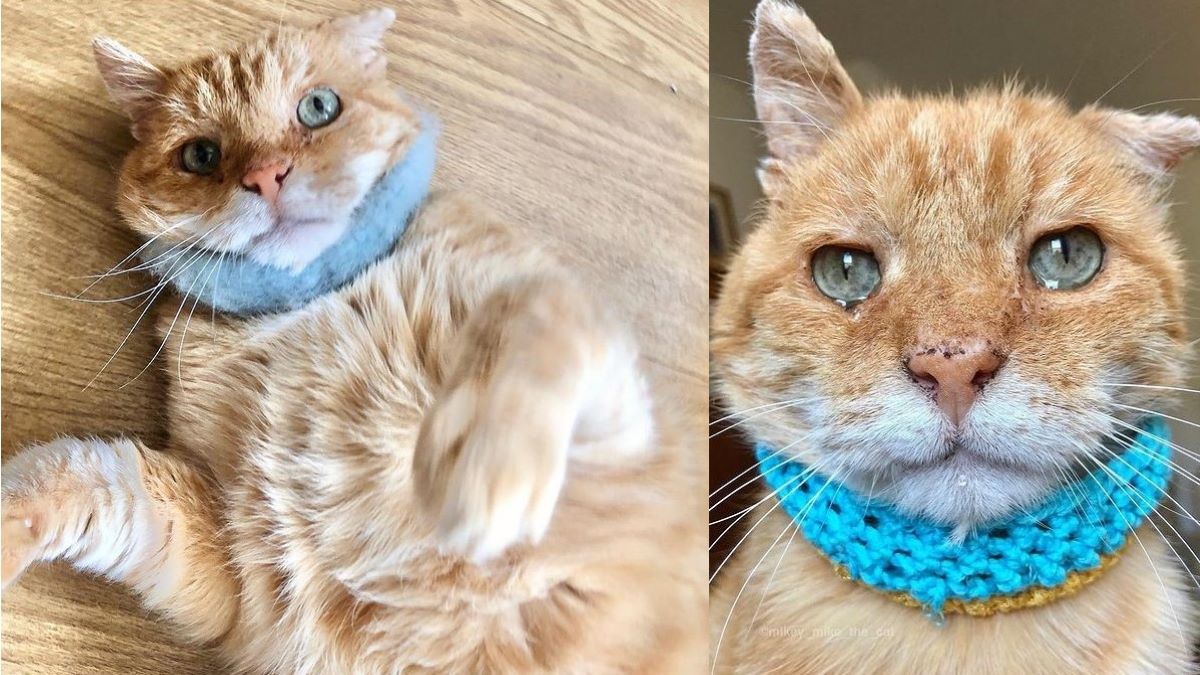 Cat adopted by police starts behaving ‘just like an officer’ 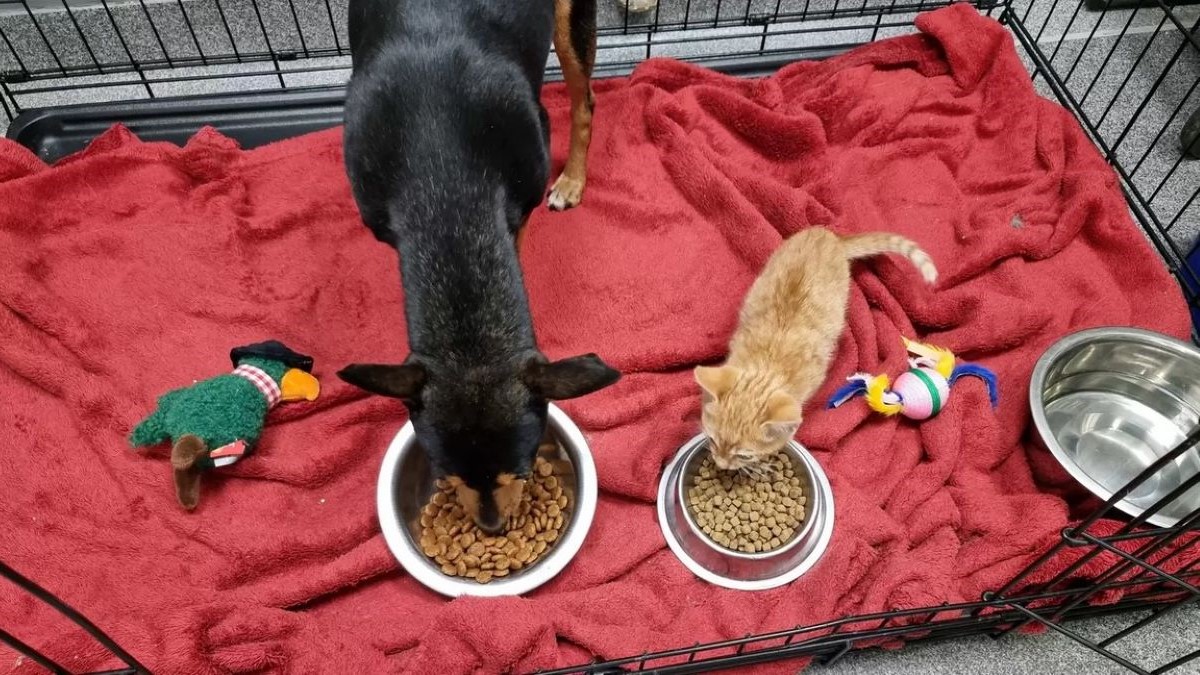 This little boy is a kitten-whisperer