Kini’s owner Adina found her on a pet adoption website after she was surrendered by her previous owners.

The shelter that was looking after Kini told Adina that her last owners had moved and couldn’t take Kini with them. This sounded suspicious to Adina, as Kini is a purebred Persian cat, and she didn’t think it likely that someone would just give her away.

Sometimes purebred cats are given up because after purchasing the cat, their owner doesn’t understand the reality of caring for them long-term.

But Kini was an adult cat when Adina got her and she wasn’t spayed. Which led her to believe that Kini was meant to be a breeding cat, but when she started to show signs of dwarfism, they didn’t want her anymore.

Is there a problem?

Kini looks the way she does because she has feline dwarfism, a rare genetic disorder that causes stunted growth.

Feline dwarfism can come with a host of health problems, with the heart, lungs, and brain being the most affected areas.

Cats with this condition also have mobility issues because of their shortened limbs, meaning they can’t get around like every other cat.

Thankfully so far, Kini hasn’t shown signs of any of these health problems.

Whether Kini was bred to look the way she does and then given up when caring for her proved too much, or she was meant to be a Persian breeding cat, or indeed if the story her previous owners told the shelter is true, we’ll never know for sure.

But no matter how she ended up there, Adina was thrilled to get the chance to take her home from the shelter.

Cute and she knows it

Kini has what Adina calls a “resting b*tch face”; meaning that even if she’s not mad, she looks mad.

But that doesn’t mean she’s not adorable too!

That grumpy face makes it seem like she knows she’s cute, and Adina takes advantage of that with her funny posts.

It seems like the best thing that happened for Kini was being surrendered by her previous owners. Adina dotes on her like the princess she is and in return, Kini shows her lots of sweetness. 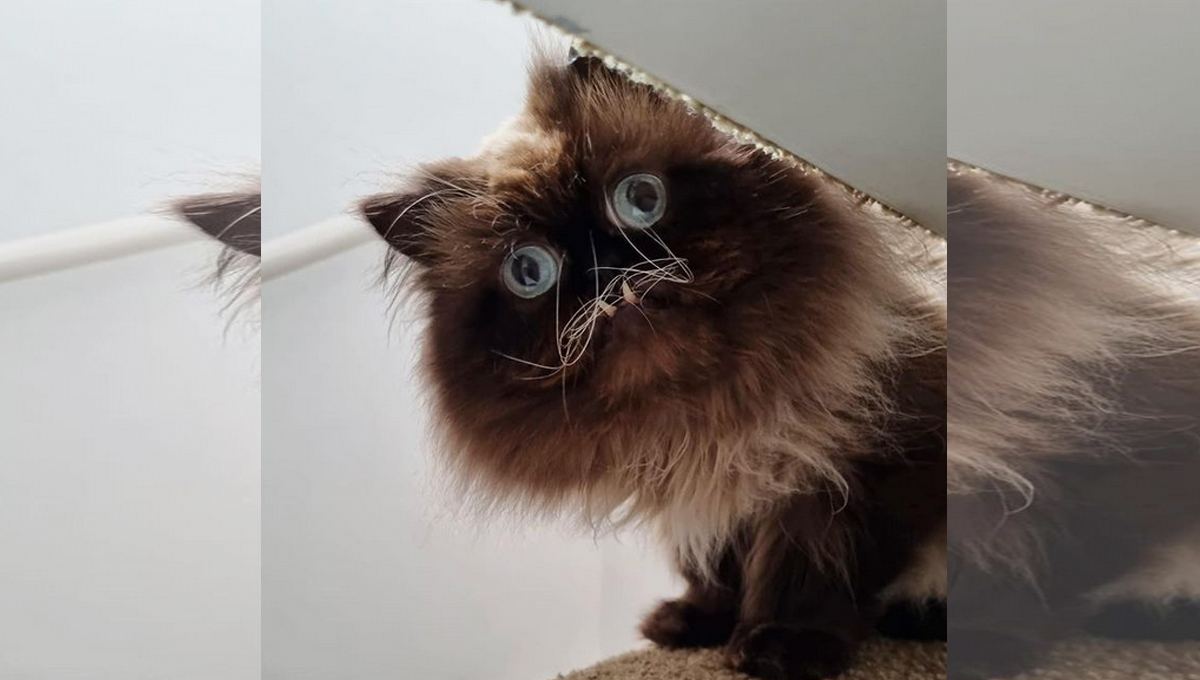 Meet Yohji – the adorable special needs Persian with an underbite 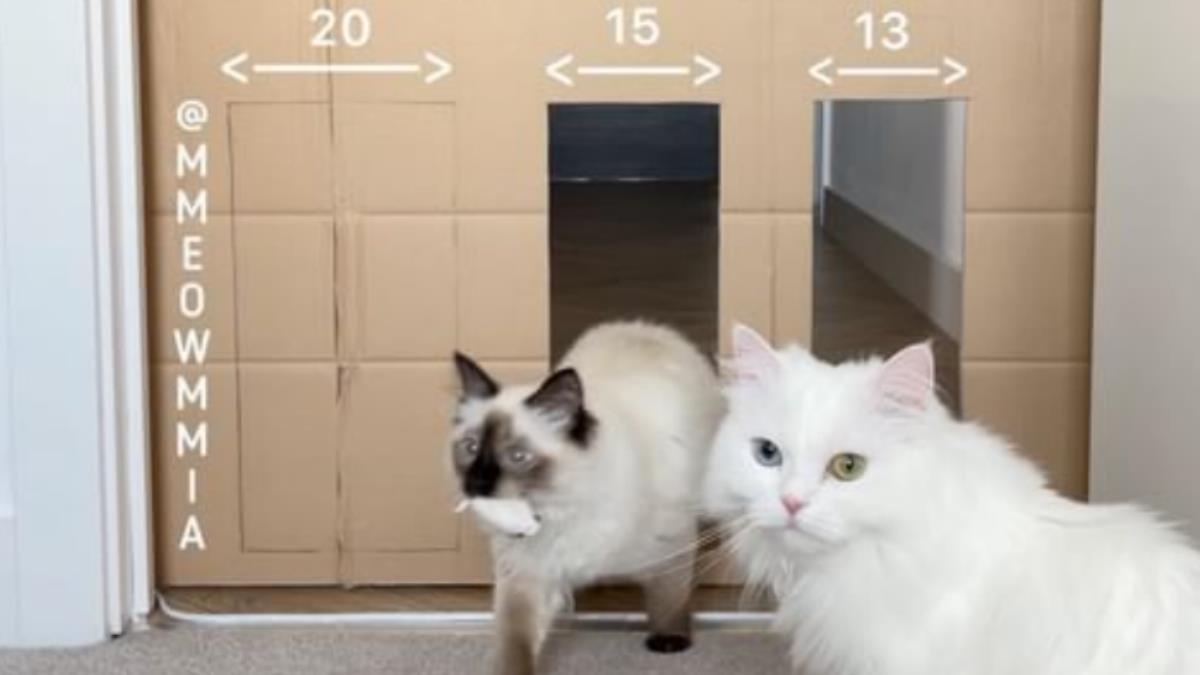 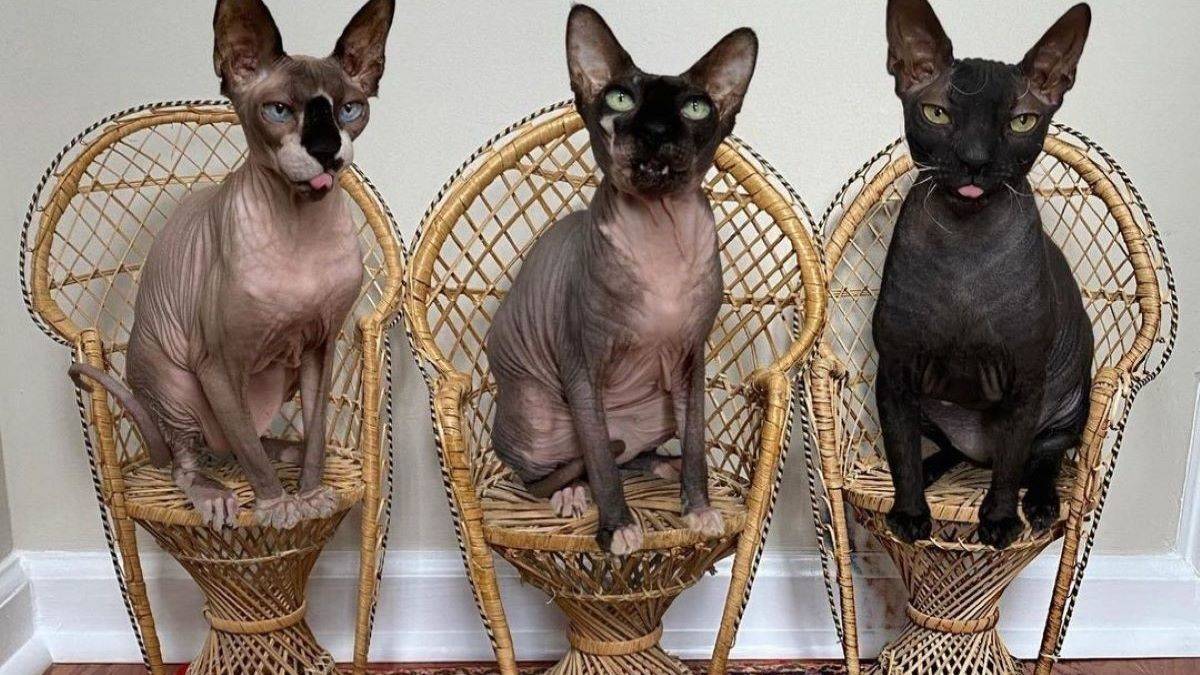 A woman spoils her three Sphynx cats and makes no excuses for it! 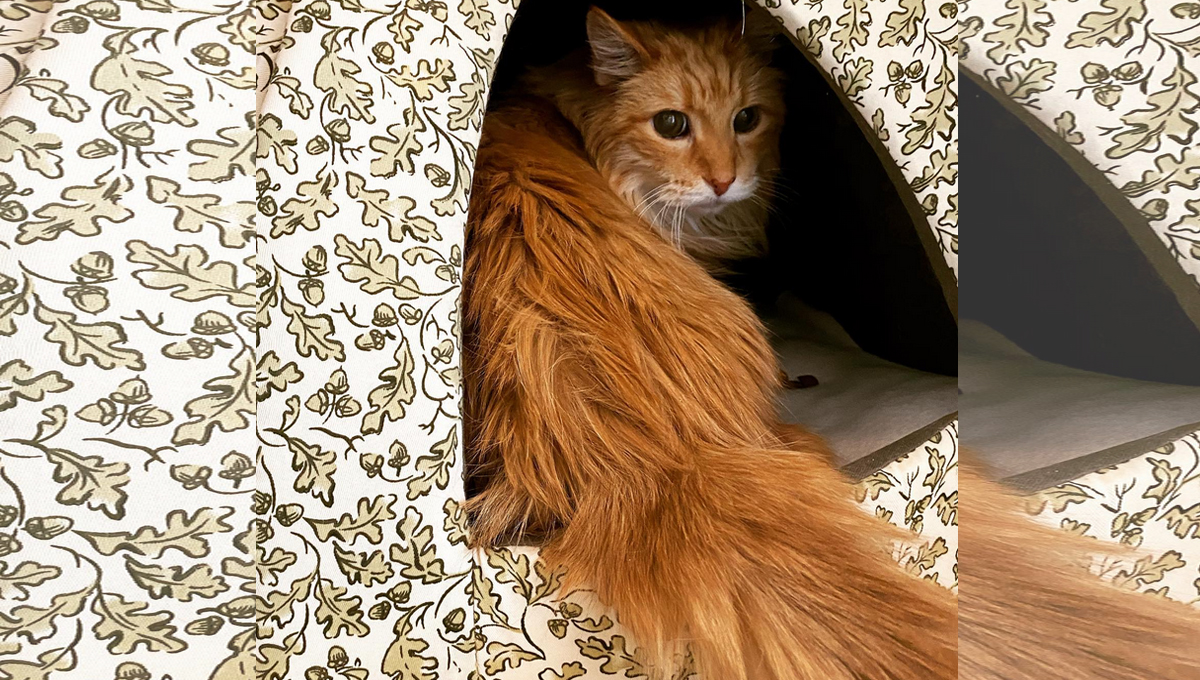 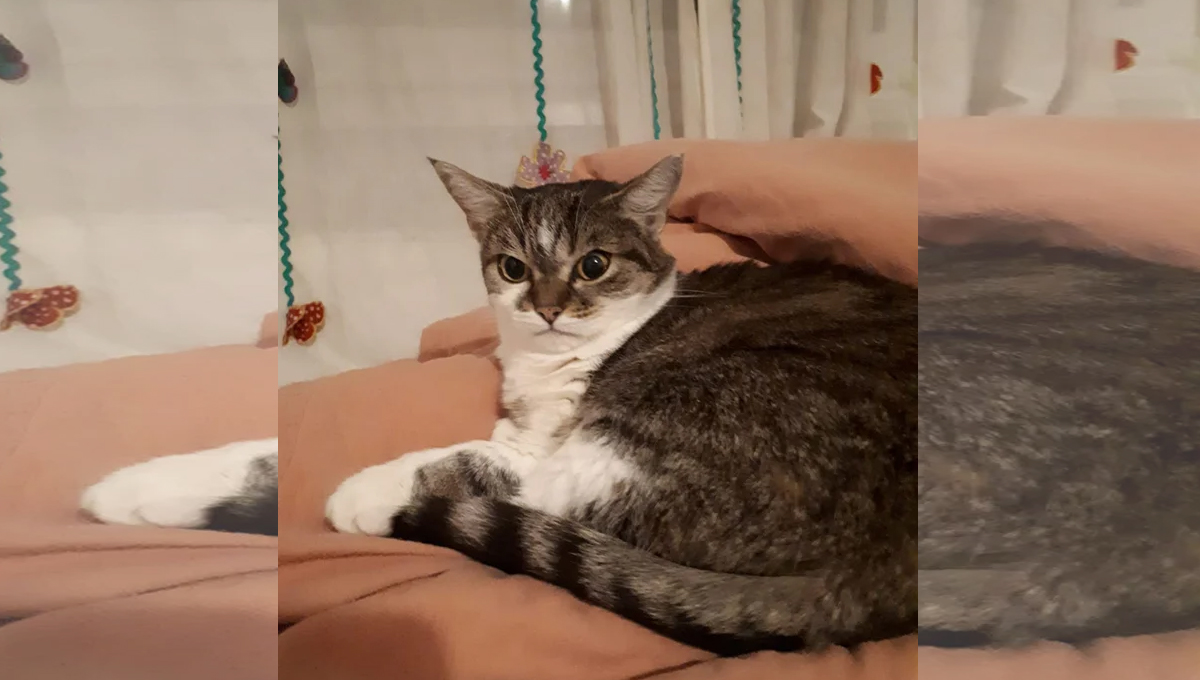 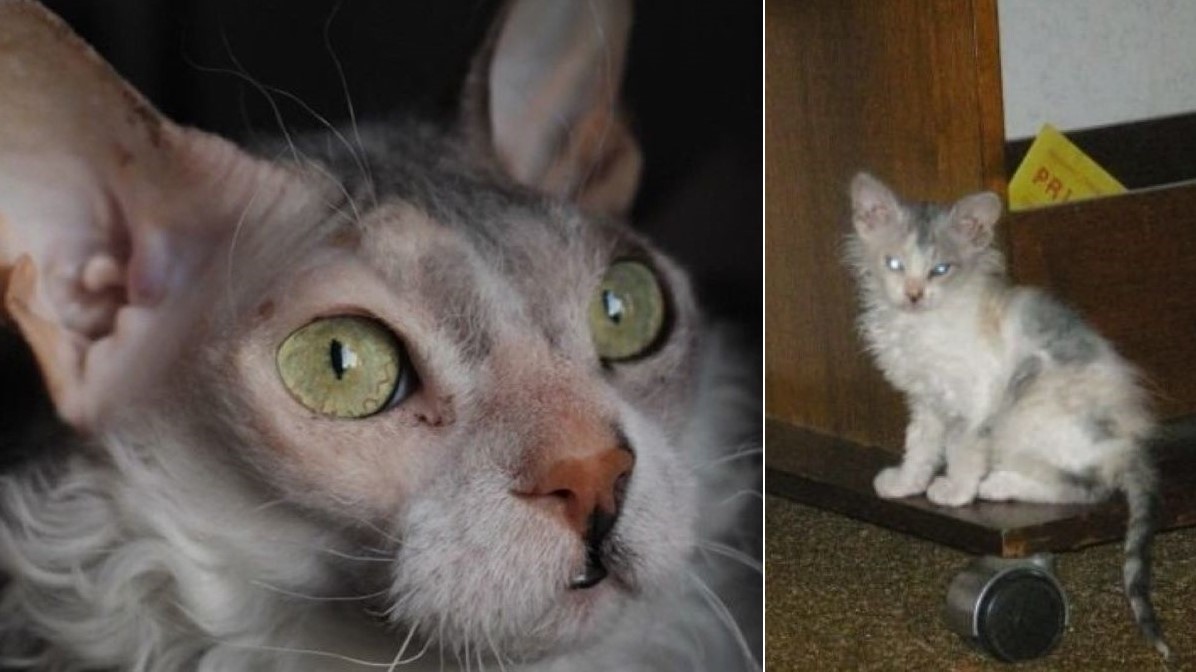