A scared feral cat who had been surviving alone on the Greek island of Crete found a new life of comfort and happiness — thanks to the guy who rescued him.

Takis Shelter is a non-profit animal rescue center based in the town of Ierapetra, Crete, and its founder Theoklitos Proestakis has spent many years saving animals and transforming their lives.

Purely by chance, the founder of Takis Shelter came across a feral brown and white tabby who had gotten themselves into a very scary situation.

As shared by The Dodo on their YouTube channel, the cat had gotten his head trapped inside of a metal can and had little hope of freeing himself.

Theoklitos (known as Takis) knew immediately that he had to help the unfortunate feline and brought him back to his car where he removed the can from the cat’s head.

The moment the terrified pussycat was released from his cylindrical metal prison he began angrily hissing at his rescuer in fear.

In the video of the encounter, Takis shares that the cat, who is now hissing and jumping against the window, wants to get out and be free of Takis’s car.

Not wanting to frighten the terrified feline further, Takis dutifully opens the car door and tells the scared cat that they can leave.

And that’s when something extraordinary happens — the cat doesn’t move, and they even seem to settle down against the car’s leather headrest.

The hissing feral feline is then given an ultimatum by Takis as he tells the frightened cat:

“I will count to ten. If you will not go outside I will take you with me.”

A choice is made

Takis begins to count as the disheveled cat turns his head slightly to look out at the unforgiving wilderness of trees and tall grass that lie beyond the open car door.

As the wind ruffles its grubby fur and Takis counts slowly up to ten, the feral cat seems to be deciding whether to trust the kindness of his rescuer and leave behind the struggles of living as a stray.

Wanting to give the scared cat a proper chance to reach his all-important decision, Takis repeats the number nine three times when he reaches it at the end of his count.

Then, when Takis reaches the vital number of ten, the cat lets out a hiss but does not move from his perch and so Takis closes the car door and thus this scared stray’s new life begins.

After leaving with the cat, Takis took him to the vet, a trip which Takis explains in the video earned him several bites and scratches from the terrified kitty.

He clarifies that receiving these minor inflictions is no problem for him, given that in his line of work he has likely been scratched and bitten many times before.

The video then shows the progression of days that pass as the feral cat sits within his carrier and acclimatizes to his new surroundings. By the third day, the cat is more confident and allows Takis to stroke his fur while he hungrily eats from a bowl.

On the fourth day, Takis can pet the cat without using food as a distraction, and miraculously by the fifth day, the once terrified kitty is nuzzling up to Takis’s hand and loving every head rub that he gets!

The heart-warming video ends with Takis showing the cat snuggled up in a fluffy bed, purring and happy. He remarks as he gently pets the lounging kitty that:

The transformed cat is currently still within the shelter growing happier and more confident every day as he waits for his forever home. 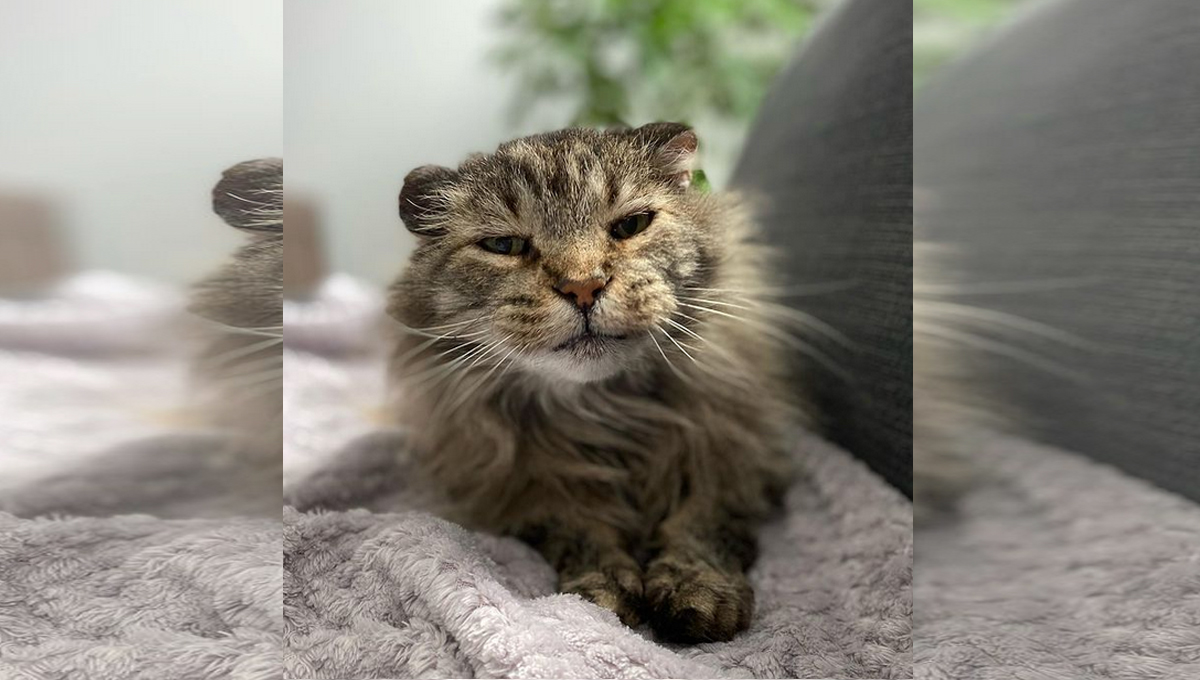 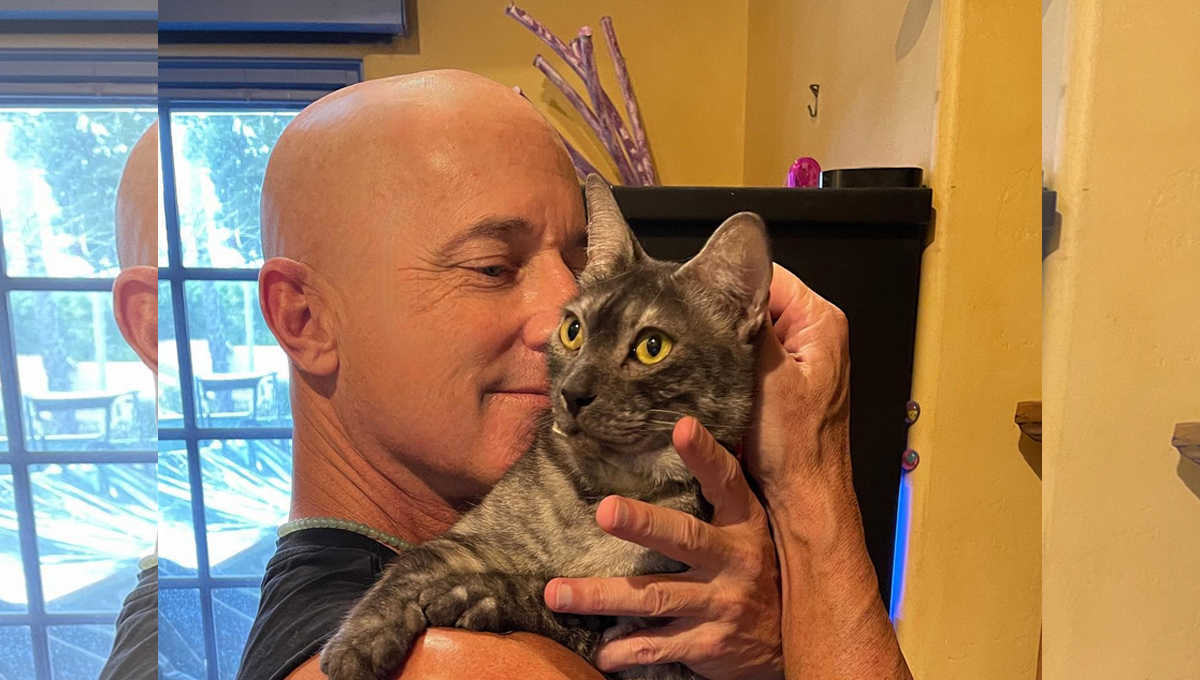 After turning his home into a cat safe haven, this man became a cat advocate 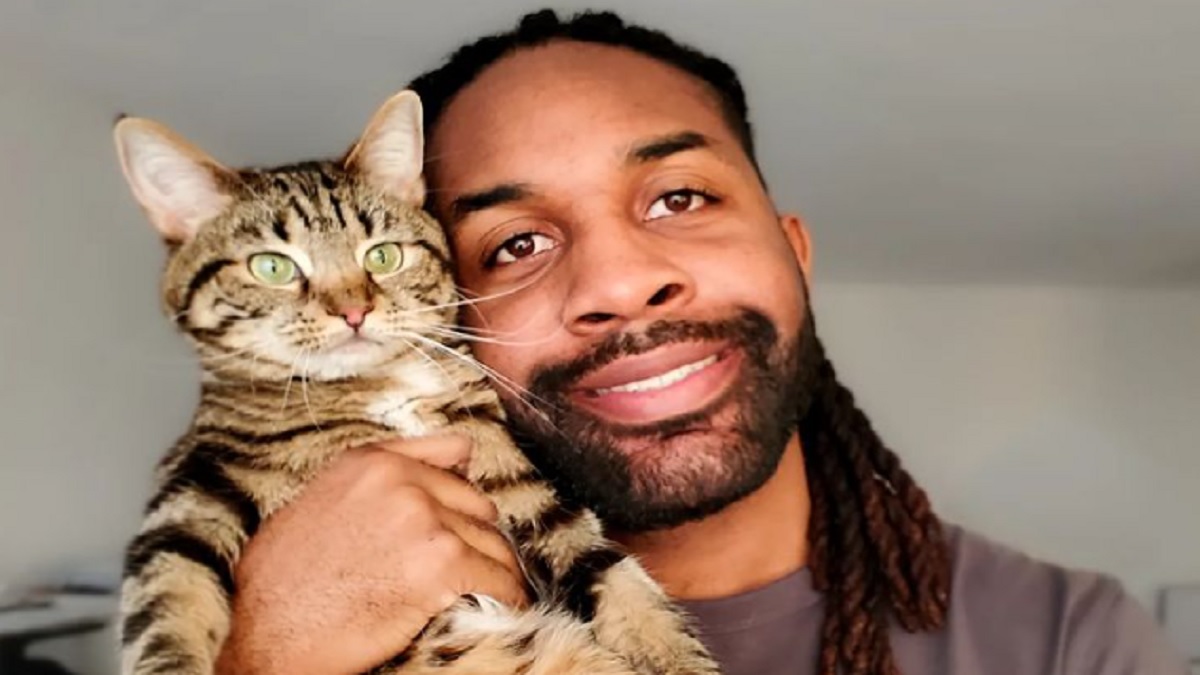 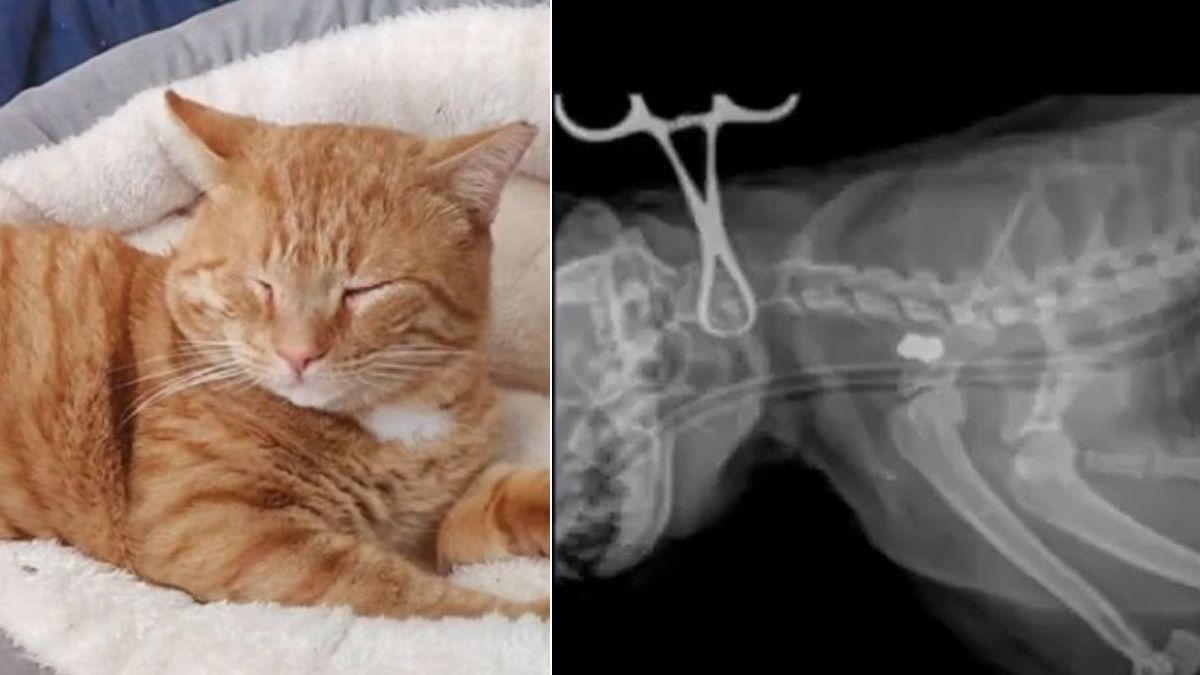 Bullets shockingly found within a cat’s nose and neck 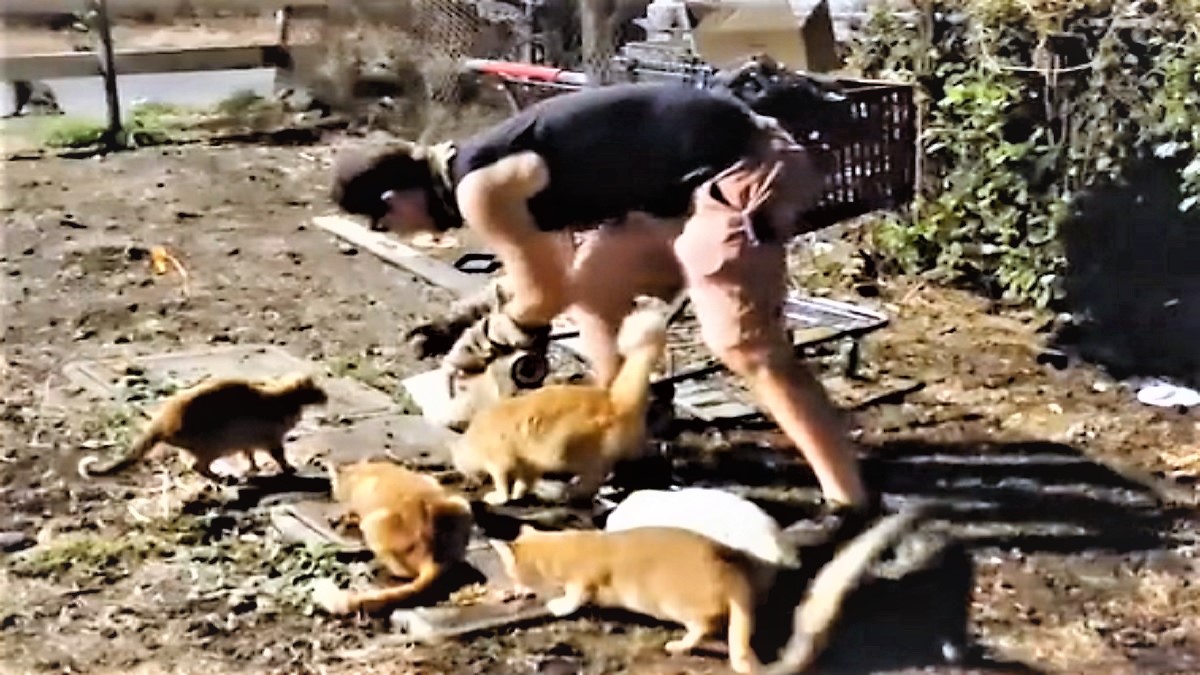 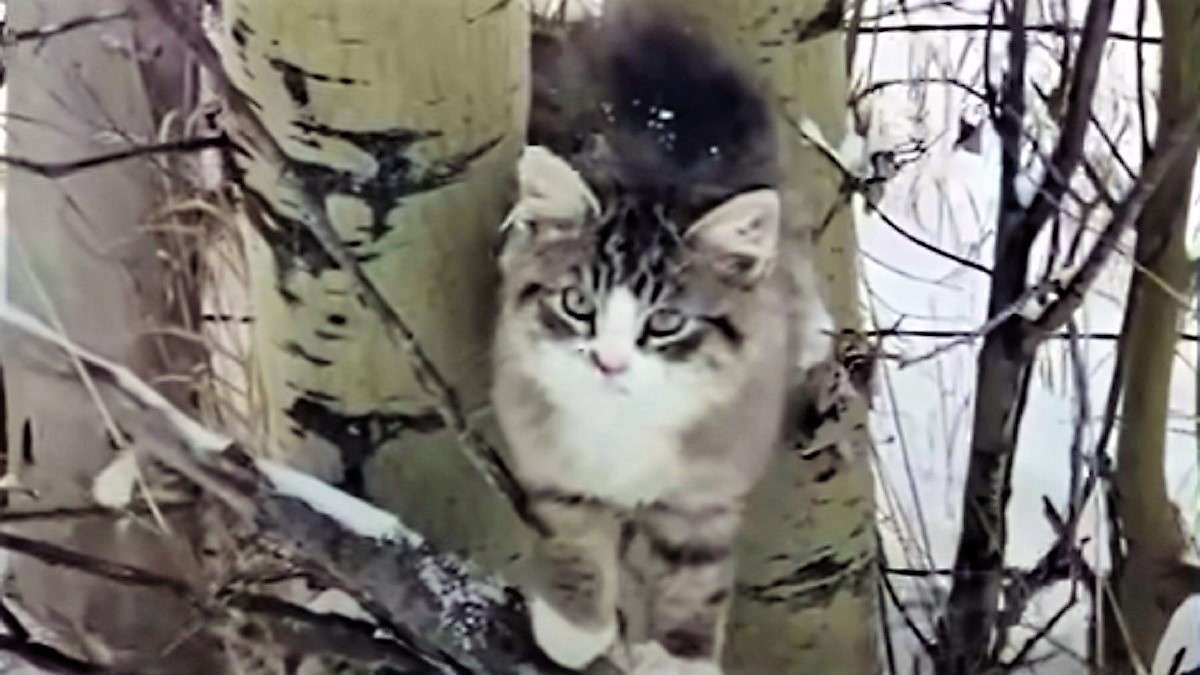